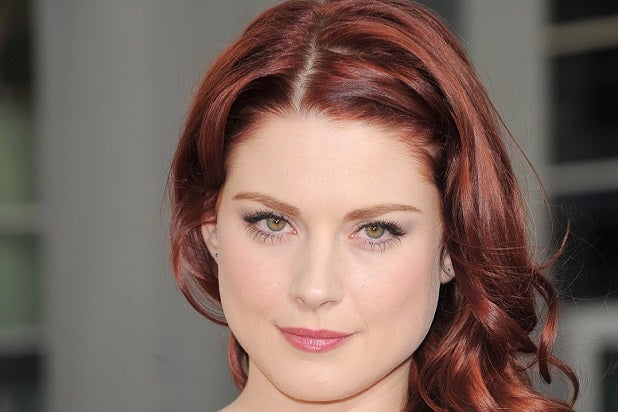 Alexandra Breckenridge is joining the ranks of the undead.

Breckenridge, a veteran of FX’s “American Horror Story” anthology series, has been cast on AMC’s zombie hit “The Walking Dead,” an individual with knowledge of the casting told TheWrap on Wednesday.

It is unknown what character she will play, or when she will appear on the monster hit, which premiered its fifth season on Sunday to record ratings.

The actress joins “The Wire” veteran Seth Gilliam as a newcomer to the series for its current season.