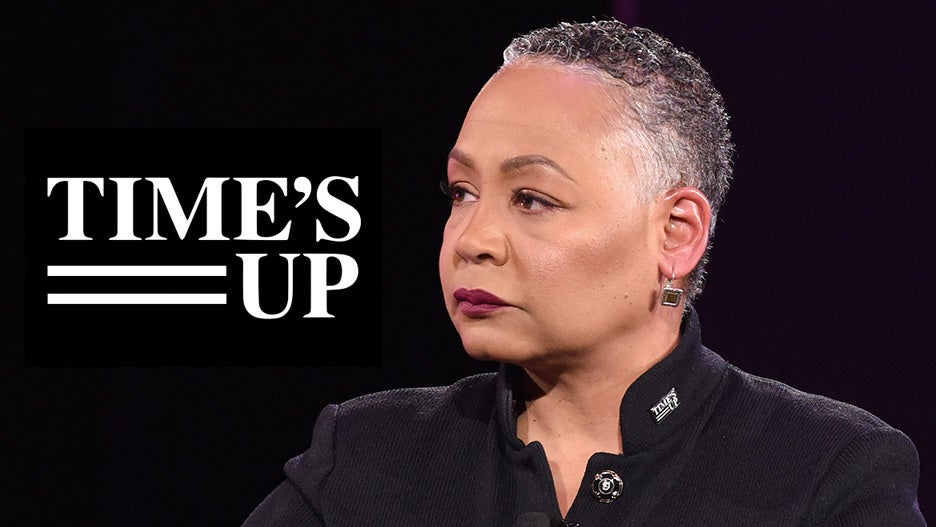 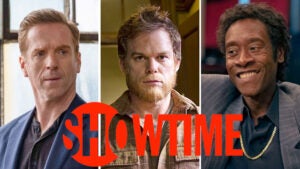 Former CEO Lisa Borders was paid $590,000 for the year despite resigning in February 2019

Time’s Up spent 45% more on staff salaries in 2019 than on its Legal Defense Fund — including $590,000 to Lisa Borders, who served less than two months that year as the nonprofit’s CEO, according to tax records reviewed by TheWrap.

Staff compensation represented a high portion of the Time’s Up budget in its first full year of operation. According to the group’s 2019 990 forms, Time’s Up took in nearly $11.5 million in contributions and other revenue in 2019, spent $4.5 million on salaries and other compensation, and handed out a total of $3.1 million in grants to the Time’s Up Legal Defense Fund. That fund, administered entirely by the independent National Women’s Law Center, provides legal and PR support for victims of workplace harassment.

Borders, the former president of the WNBA and now CEO of Golden Glow Media, had been hired the previous October to lead the group, founded in late 2018 to support individuals who have experienced sexual harassment in the workplace. 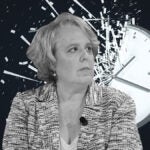 Also Read:
As Time’s Up Leader Resigns, Survivors Call on Nonprofit to Re-Examine Its Mission

It’s unclear if Time’s Up paid out Borders’ full year of compensation; the group’s next highest earner, treasury-secretary and interim CEO Rebecca Goldman, earned a total of $475,000 for 2019. Former Barack Obama aide Tina Tchen, who was named as the new CEO in October 2019, was paid nearly $97,000 for the year. (According to her LinkedIn page, she started in November 2019.)

Reps for Time’s Up and Borders did not respond to a request for comment.

While the group’s financial picture since 2019 remains unclear, Time’s Up has faced mounting criticism in recent weeks for its approach to supporting individuals who have experienced harassment and assault in the workplace — and for conflicts of interest involving key leaders of the group.

This month, prominent lawyer Roberta Kaplan resigned as co-chair of the Time’s Up board after reports that she and Tchen had both advised then-New York Gov. Andrew Cuomo on how he should respond to a spate of sexual harassment accusations, including discussion of how to discredit one of his accusers.

A group of 47 survivors had published an open letter on Medium calling out Kaplan and Tchen for assisting Cuomo, urging the organization to launch a third-party investigation to detail the full extent to which its board and staff members have been connected to or approached by “perpetrators of harm.”

“We must see the removal of anybody who supported perpetrators of harm,” Alison Turkos, an organizer of the survivor group, told TheWrap. “I think it is quite abysmal. They are not actually speaking to anything the survivor community asked for.” Others have faulted the organization for straying into what they call peripheral issues, such as making public statements about racial equity at the Golden Globes and about Scarlett Johansson’s recent lawsuit against Disney over the profit on “Black Widow.”

Tchen said the organization was taking steps to address the concerns by hiring an independent expert to lead a restructuring of the group, with input from survivors and other partners.

Despite increasing blowback, Tchen insisted on Monday that she will not resign. ”I still deeply believe in the vision and the mission of the organization and am committed to doing the work,“ Tchen said in a statement.

Time’s Up was established in 2018 with involvement from some of the most high-profile Hollywood women following the Harvey Weinstein scandals and the #MeToo movement. Stars including Anne Hathaway, Emily Blunt, Shonda Rhimes and Oprah Winfrey were among the founding members. By January 2020, the organization said it had raised some $24 million in donations and connected thousands of sexual harassment victims with legal services.

RuPaul Wins 11th Emmy, Breaking Record for Most Wins for Any Black Person in History