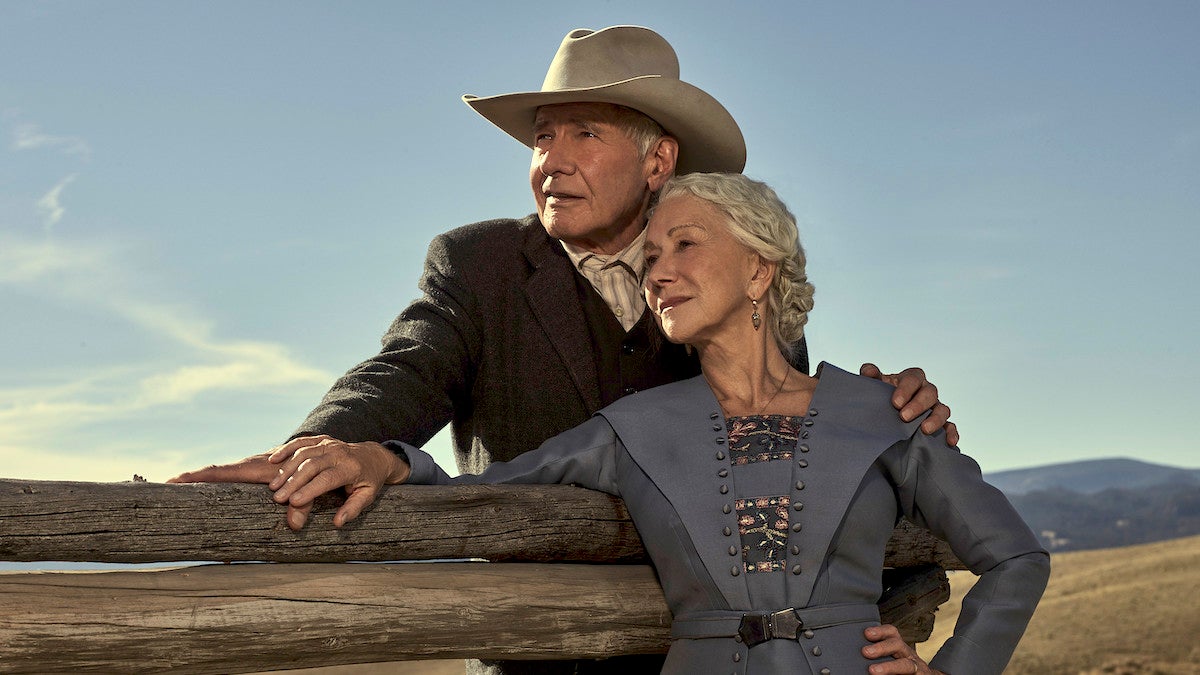 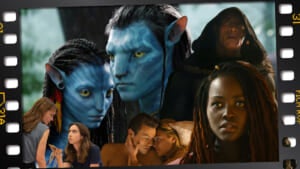 As predicted last week, Paramount+’s prolific showrunner Taylor Sheridan has done it again. “Tulsa King” has been joined by “1923,” making its debut in the rankings after the “Yellowstone” prequel series premiered on Dec. 18.

“1923” had strong demand for its debut week, as a 56% boost in demand saw it take ninth place on the chart with 16.8 times more demand than the average series, according to Parrot Analytics‘ data, which takes into account consumer research, streaming, downloads and social media, among other engagement. 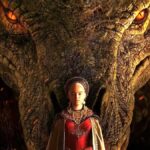 “Tulsa King” took third place in the rankings and ended on a high note this week, as the show saw a 5% increase in demand which made it 26.8 times more in demand than the average series. So far, “Tulsa King” has received generally positive reviews and has already been renewed for another season by Paramount+ as it was the driving force behind the platform’s “record signup day.”

While Netflix’s “Wednesday” remained at the top of the new shows rankings for yet another week, demand for the series is on a downward trend as audiences have begun turning their focus to newer shows. The series had a 38% decline in demand this week, and had only 48.6x the average series demand, a considerable drop from its level of demand last week.

This week TV Tokyo/Crunchyroll’s “Chainsaw Man” had a 12% increase in demand after its penultimate episode aired on Dec. 21. It’s likely that we will see some fluctuation in demand for this show next week, as data comes in on its controversial finale episode. At the moment, the anime’s finale seems to be reminiscent of HBO’s “Game of Thrones” finale, with fans currently signing a petition to redo the finale as a result of dissatisfaction with how the series has been adapted. It remains to be seen how the show will fare next week, but as of this week, it took fourth place in the rankings with 26 times the average series demand.

Disney+’s “The Santa Clauses” had a further 10% increase in demand after its finale aired on Dec. 16 in the week ahead of Christmas, making the show 21.6 times more in demand than the average series.

Meanwhile, Netflix’s “Harry & Meghan” continued to command strong audience attention in the U.S. for the second week running. The series took seventh place in the rankings with 19.7 times the average series demand, a further 13% increase in demand from last week.

Rounding out the rankings this week, we see “1899” holding on its position on the chart in 10th place with 16 times the average series demand, a 5% increase. It’s interesting to see the series have a spike in demand almost a month into its premiere, which could be explained by the fact that most shows tend to have boosts in demand during the holiday season as viewers have more time to catch up with episodes this time of year. It remains to be seen if the series is able to hold stay in the rankings for another week as audiences shift their attention to other newer shows. 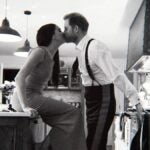 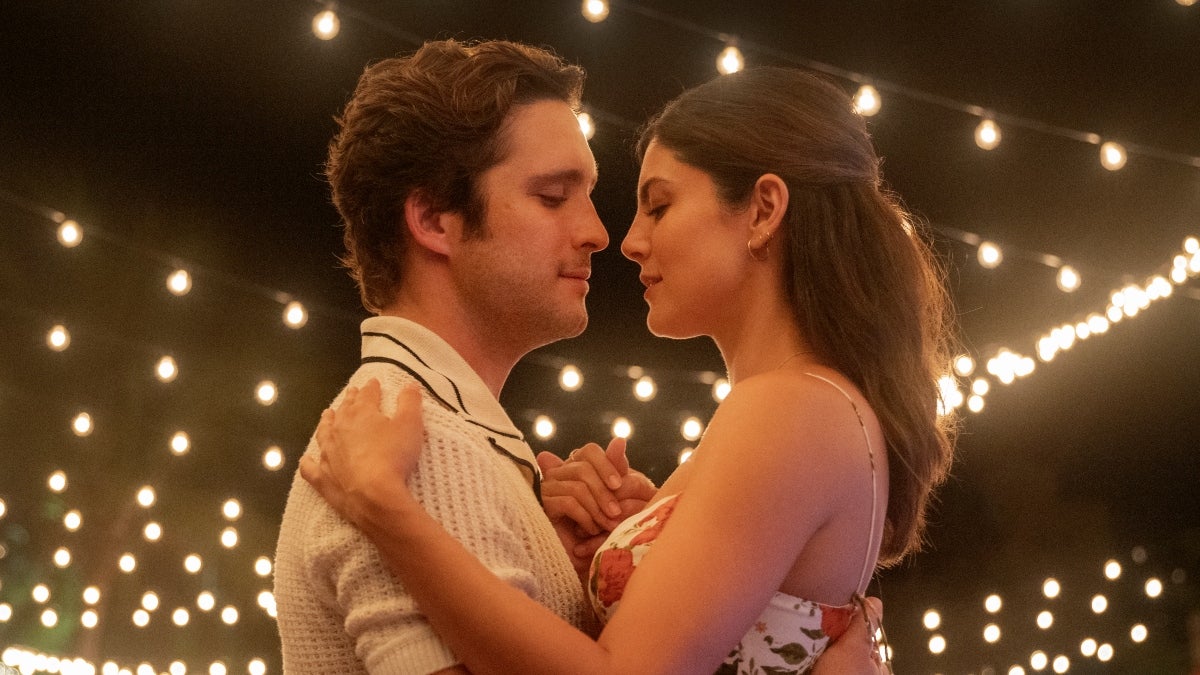 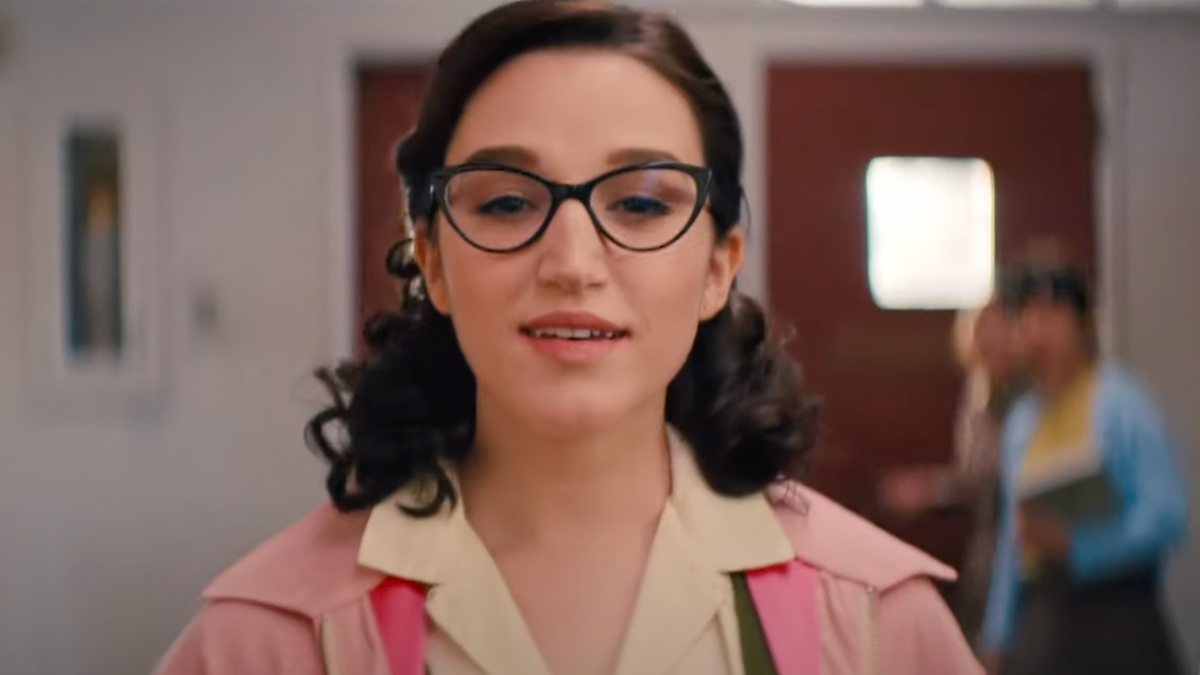 ‘Grease: Rise of the Pink Ladies’ Trailer Proves Grease May Be the Word, But Pink Is the Vibe (Video) 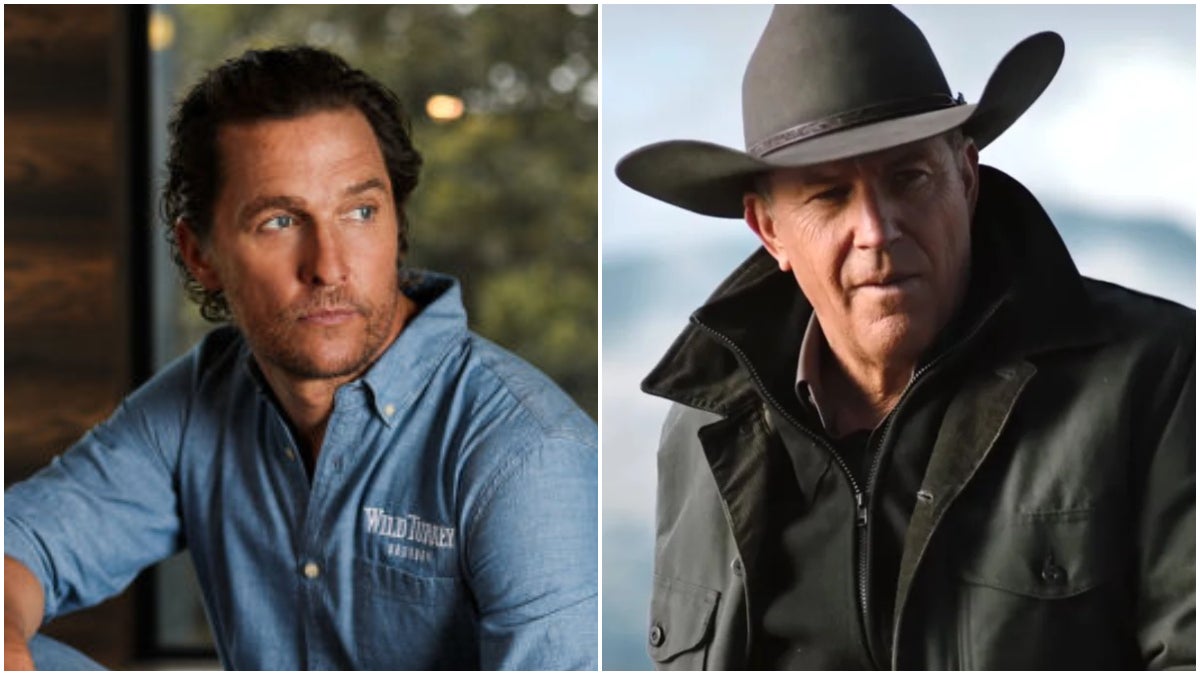