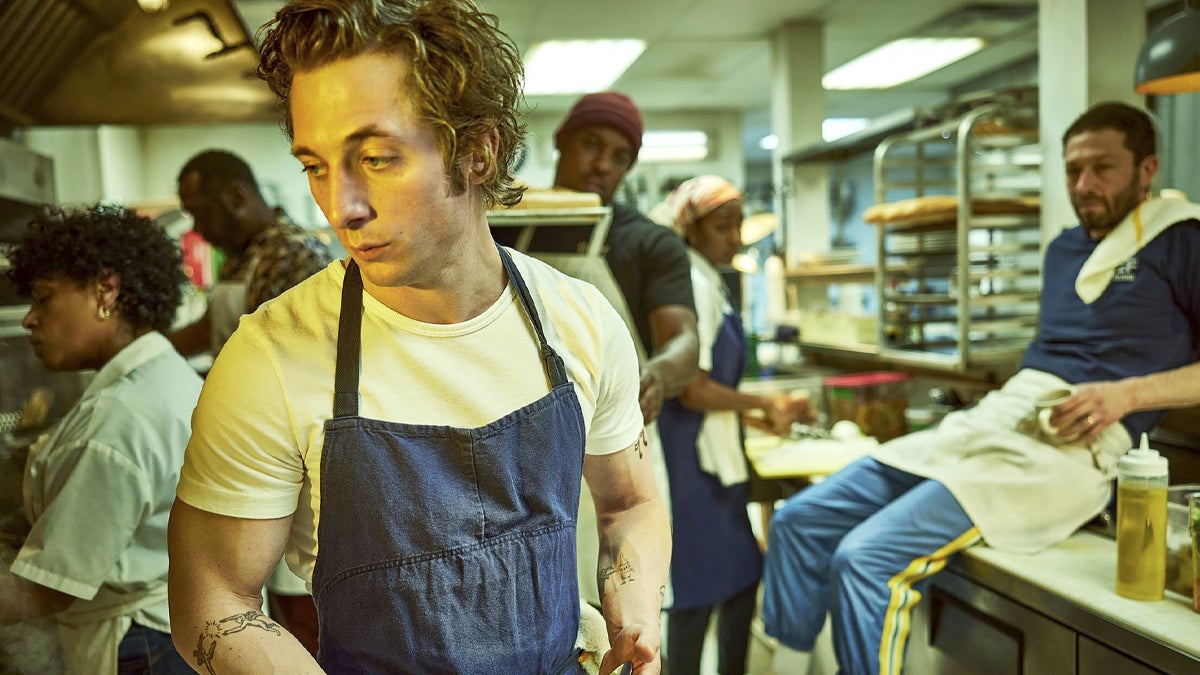 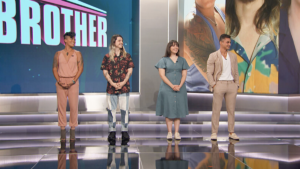 The restaurant drama, which streams on Hulu, saw a 114% increase in demand this week, according to Parrot Analytics

FX’s “The Bear” climbed its way onto the top breakout shows rankings with a 114% increase in demand just days after its June 23 debut on Hulu, according to Parrot Analytics‘ data, which takes into account consumer research, streaming, downloads and social media, among other engagement.

“The Bear” centers on the exhausting, cutthroat and gritty life of chefs and workers in the restaurant industry, and has been very well received among critics and fans alike. It had 17.8 times the average series demand in the United States for the week ending July 1 — a level of demand that’s rather impressive for an original IP show in its first week, and might just continue to grow as more people hear about it.

Meanwhile, Disney+’s “Obi-Wan Kenobi” and Paramount+’s “Star Trek: Strange New Worlds” retained their positions in first and second place, respectively, on the chart this week. While demand for “Obi-Wan” sank by 5% this week, the “Star Trek” spin-off also surprisingly had a minor decline in demand.

The decline for “Strange New Worlds” might be a side effect of the buzz around the Season 4 finale of Netflix’s “Stranger Things,” which dropped on Friday.

After losing its position to FX’s “The Old Man” last week, Disney+’s “Ms. Marvel” rose swiftly to third place on the chart with 24.4 times the average series demand, an 8% increase.

TV Tokyo/Crunchyroll’s “Spy X Family” ended on a high note last week, taking fourth place in the rankings after its midseason finale on June 25. The series saw a 4% increase in demand — 23.7 times that of the average series demand.

After a meteoric 180% rise in demand last week, FX’s “The Old Man” saw a 6% decrease in demand and slid down to fifth place in the rankings.

Also Read:
Why Westerns Are the Newest Land of Opportunity on TV | Charts