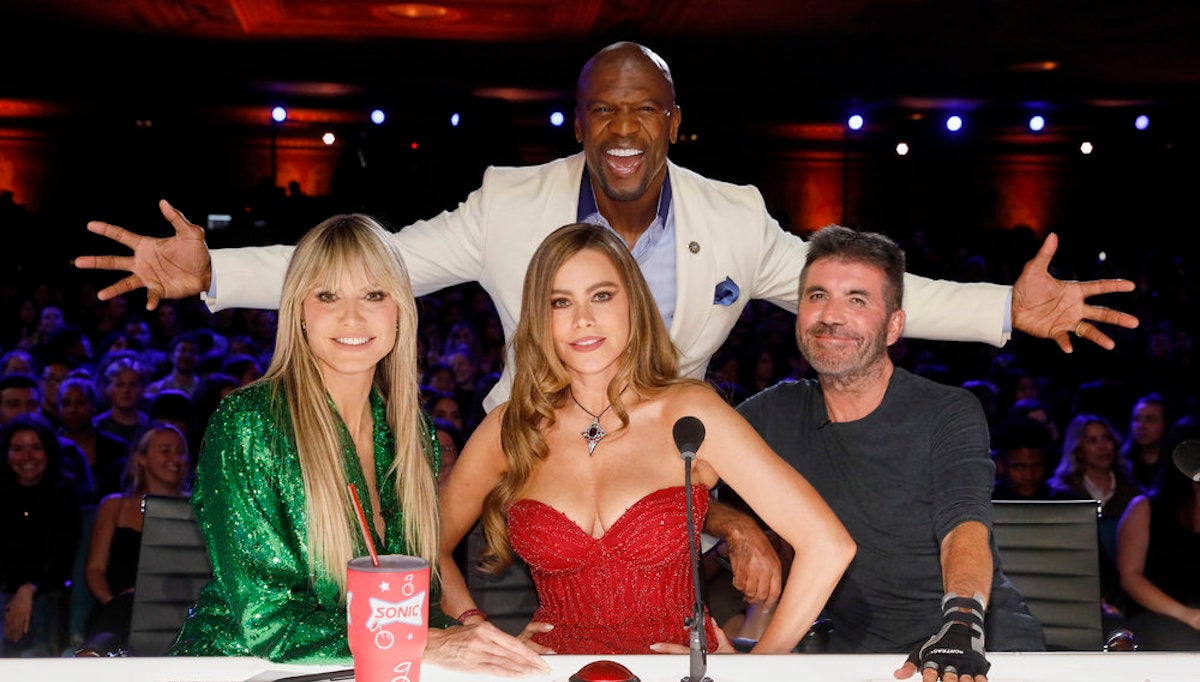 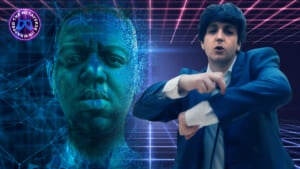 The sixth round of auditions proved to be a fan favorite Tuesday night as NBC’s “America’s Got Talent” was the highest-rating and most-watched primetime offering across all of broadcast television. The long-running reality competition series notched a healthy 0.73 rating in the advertiser-coveted 18-to-49 demographic and 6.4 million total viewers. 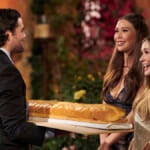 Here’s how the night shook out among the major broadcast networks:

NBC was first in ratings with an average of 0.62 in the key demo, according to official live plus same day Nielsen data, and first in total average viewers at 5.1 million. “America’s Got Talent” led the way and was followed up by “Dancing With Myself” at 10 p.m., which scored a 0.39 demo rating and 2.2 million total viewers.

Neither Fox nor The CW air primetime programming at 10 p.m. 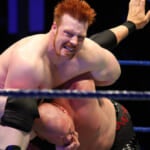