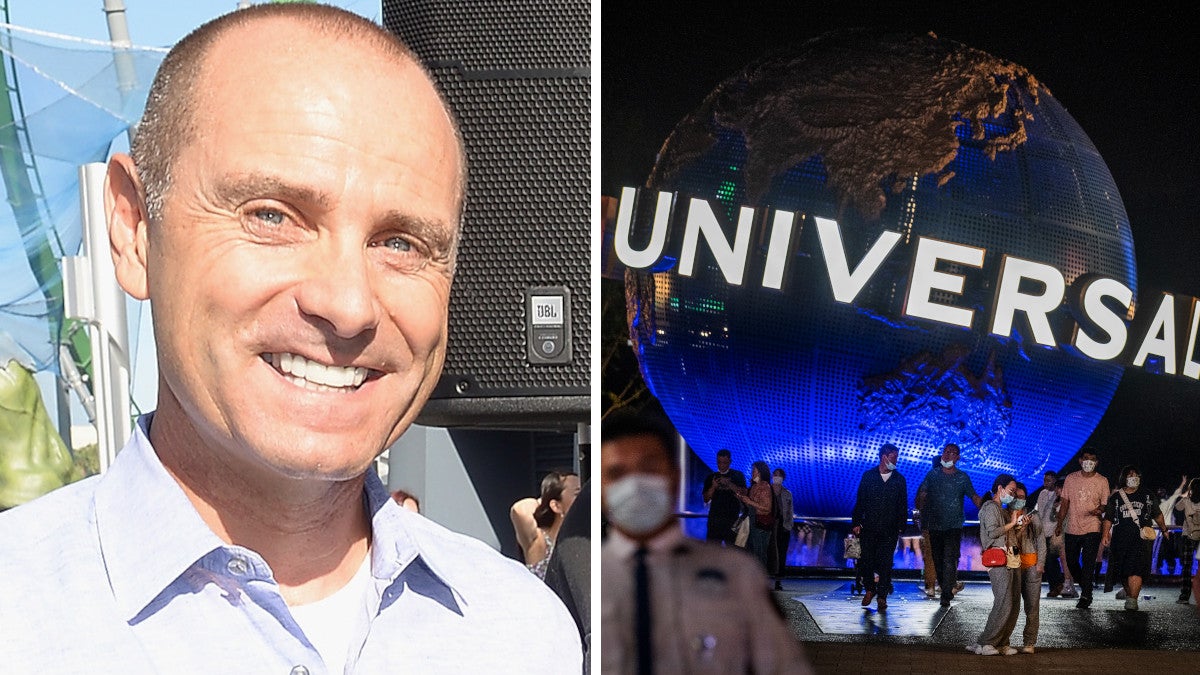 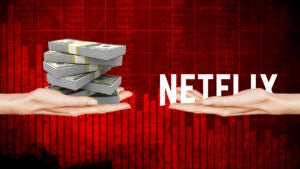 Several high-ranking executives at Universal Creative — the division responsible for rides, shows and attractions at Universal parks worldwide — are heading for the exit just a few years before the launch of the new theme park Epic Universe, TheWrap has learned exclusively.

Thierry Coup, the charismatic and forthright senior vice president and chief creative officer of Universal Creative who oversaw the Wizarding World of Harry Potter (among other Disney-challenging expansions); Mike Hightower, president of Universal Creative; and Mike Harrington, vice president, engineering and safety at Universal Studios Florida, are among the executives who have quietly opted to take voluntary early retirement packages.

Representatives for Universal declined to comment for this article. 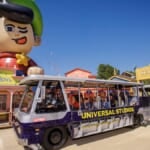 These packages are part of an NBCUniversal-wide initiative offered to employees who are over 57 and/or who have worked at the company for more than 10 years. (One Universal Creative staffer said that pretty much every remaining SVP has left the division.)

Individuals with knowledge of the situation, however, stressed to us, that Universal Creative is known for its strong talent development and succession training and that there are thoughtful transition plans in place.

Universal Creative is Comcast’s equivalent to Walt Disney Imagineering, the secretive bunch of artists, technicians and storytellers who are responsible for the rides, shows and attractions at the Disney theme parks and on board the Disney Cruise ships. While Imagineering is often viewed as entrenched and slow to action, Universal Creative is seen as nimble and willing to take chances. They’re also fast. (Disney announced the TRON Lightcycle Run coaster in 2017 and it won’t debut until spring 2023 at Walt Disney World’s Magic Kingdom; construction began on the VelociCoaster at Universal’s Islands of Adventure in 2019 and it opened in 2021.) 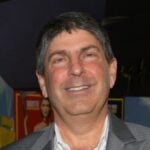 Coup, a former Imagineer who worked on the Euro Disney project outside of Paris (now known as Disneyland Paris), won over fans for his openness and honesty about his own projects, as well as others. Late last year, he made headlines when he admitted that he regretted building Fast and the Furious: Supercharged, arguably one of the worst-received modern marquee attractions at any theme park, at Universal Studios Orlando. It was just the kind of transparency, free of media spin, that had endeared him with the theme park community.

Over the past few years Coup has set the pace, particularly at Universal Studios Orlando, where a big attraction opened almost every year at one of the parks (next year it’ll be a new “Minions”-based attraction). This was a cadence Disney couldn’t match and, along with the technologically wondrous Harry Potter attractions, has made the Universal parks actual challengers to Disney’s theme park crown.

What makes the retirement of so many executives at Universal Creative even more befuddling is that Universal is set to open a new, high-tech theme park near the Orlando Convention Center in 2025. Epic Universe, which will have lands dedicated to Nintendo properties and the classic Universal Monsters, will be stuffed with groundbreaking features and a unique operating blueprint, where you pay to access individual lands, meaning corporations or large groups can rent out those same lands without impacting the others. The massive endeavor could be enough to unsettle Disney’s Florida supremacy. 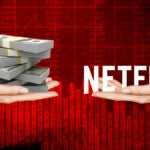 Also Read:
How the Feds May Have Just Handed Netflix Over to Comcast | PRO Insight

Obviously, Imagineering has also suffered some tumult, including mass firings and retirements and a forced exodus to Lake Nona, Florida. And while Universal Creative wasn’t as heavily built upon so-called “institutional knowledge,” like Imagineering, and have always built new teams around projects, it is disconcerting to fans to see so many respected executives, who genuinely helped put Universal Creative on the map, taking early retirement options.

Jeff Shell, CEO of NBC Universal, has been very vocal recently about the commitment the company has to its parks around the world and there are huge projects underway at almost every theme park. Universal Studios Hollywood is about to open Super Nintendo World, the first phase of an almost park-wide rejuvenation, and further expansions are planned globally.

This isn’t the end of Universal Creative as much as it’s a setback. How much of a setback remains to be seen. 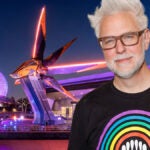