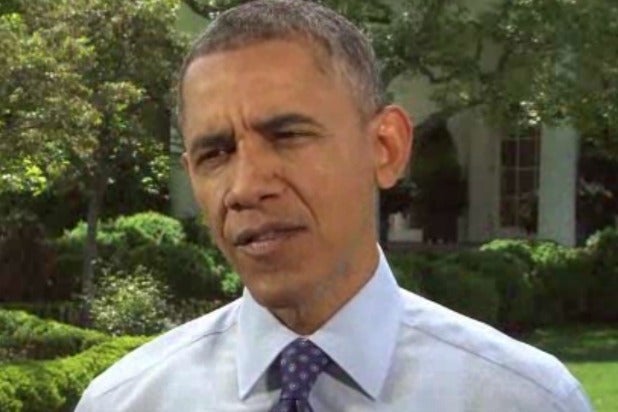 Veterans Affairs Secretary Eric Shinseki has taken the fall for allegations of widespread mismanagement, records falsification and other problems at the nation’s VA facilities. President Obama announced Friday morning in a televised address that he had accepted the resignation.

The issue has drawn mainstream attention in a way other supposed Obama wrongs have not. Stephen Colbert, in his role as a conservative blowhard, welcomed the veterans mess as a Obama’s first “real scandal,” different from other, manufactured scandals.

The scandal has led to fingerpointing — Bush’s wars helped create the backlog, and Bush had long wait times too — but also a growing sense that the problem is a bipartisan failure, in need of a bipartisan solution. The Bush Administration left a message for Obama stressing that serious improvements were needed for veterans.

Also read: A Culture of Contempt: Why the Veterans Affairs Scandal Is About Much More Than President Obama (Guest Blog)

Obama split some of the public’s attention by making the announcement Friday morning two hours after a fairly softball interview on “Live With Regis and Michael.”

Deputy Secretary Sloan Gibson will serve in the post temporarily until Obama names a permanent successor.