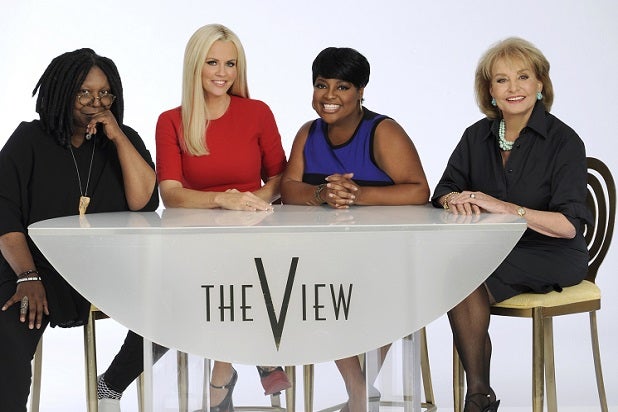 The drama surrounding the comings and goings at “The View” isn’t doing anything to increase the show’s viewership.

Questions about the fate of the show’s panel began with Sherri Shepherd and Jenny McCarthy announcing June 27 that they were exiting the show. The next day’s episode was pre-taped, not live, and was followed by a week of reruns. Shepherd and McCarthy returned July 7 to begin serving out contracts that end next month.

Some of the biggest stir around “The View” hasn’t been on-screen. Rosie O’Donnell announced this month that she will return to the show with Whoopi Goldberg. But who will join them for the show’s 18th season, beginning in September, is a topic of endless speculation.