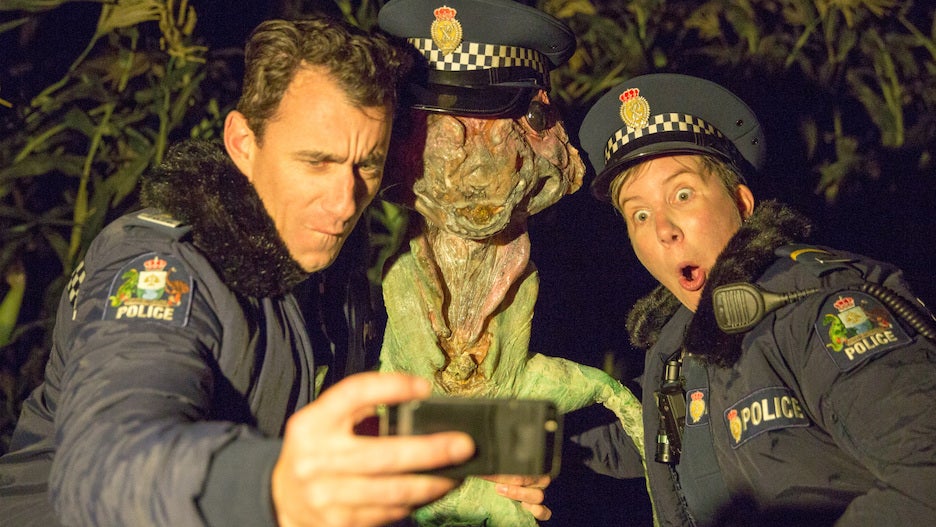 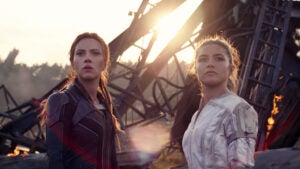 Let’s hope this isn’t the new (para)normal for The CW. The U.S. debut of “Wellington Paranormal” settled for a 0.0 rating on Sunday, when ABC ruled the airwaves with its NBA Finals coverage.

Comedy series “Wellington Paranormal” hails from New Zealand. Probably did better over there.

On CBS, “60 Minutes Presents” and “Big Brother” both had nice nights. So did the Eastern Conference champion Milwaukee Bucks, who finally won an NBA Finals game. 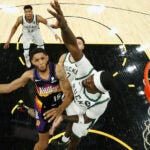 Due to the nature of live sports, the below Nielsen numbers for ABC should be considered subject to significant (upward) adjustment. Giannis Antetokounmpo led all scorers with 41 points in the home team’s 120-100 rout. He also had the game’s most rebounds, with 13.

ABC was first in ratings with a 1.6 in the advertiser-coveted 18-49 demographic and in total viewers with an average of 5.7 million, according to preliminary numbers. “Jimmy Kimmel Live Game Night” aired at 8 p.m. At 8:30, pregame show “NBA Countdown” led in to the game itself. 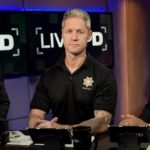 NBC was third in ratings with a 0.3 and in total viewers with 2.2 million.

We do not have early ratings for Spanish-language broadcast networks Univision and Telemundo.