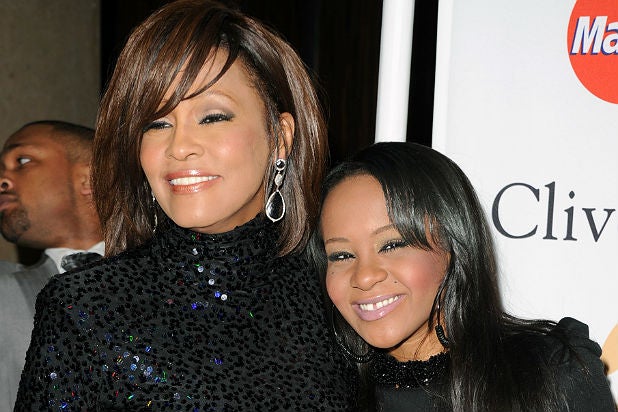 The Bobbi Kristina Brown tragedy may have greater financial implications than originally understood — and new details have emerged that add another layer of complexity to the tough situation.

The daughter of Whitney Houston and Bobby Brown was the sole heir to the “I Will Always Love You” singer’s fortune, which by the time of her 2012 drug-induced bathtub drowning death was down to about $20 million, according to a Billboard report.

The eerily similar bathtub incident that placed daughter Bobbi Kristina on life support in an Atlanta rehab facility with apparent irreversible brain damage, has the family dealing with not only the heartache of her present health but with painstaking financial concerns.

Houston’s last will and testament was structured to pay Bobbi Kristina’s inheritance in installments, with the remainder placed in a trust. Houston and Brown’s only daughter was set to get 10 percent (about $2 million) on her 21st birthday and an additional 25 percent (about $5 million) when she turned 25. The remaining $13 million or so would be due on her 30th birthday.

Bobbi Kristina turned 22 this March, leaving the vast majority of the amount lying in wait. If she dies before turning 30, the funds revert to Bobbi Kristina’s estate, per Houston’s will. As the next-of-kin to Bobbi Kristina, Bobby Brown would then inherit any monies received to-date, so about the aforementioned $2 million for now.

However, the will also dictates what would ­happen if Bobbi Kristina dies ­unmarried before the age of 30: The undistributed ­portion of the estate would go to Houston’s living relatives, which include her mother, Cissy, and two brothers. It gets even more complicated from there, as the music sales charting company explained.

Nick Gordon, Bobbi Kristina’s boyfriend at the time of her near drowing, has claimed that the two were married in January 2014, though no legal proof of that declaration has surfaced. Those close to the family actually say that their relationship was on the brink of ending, if not already over on the tragic day Brown was rushed to hospital, if Gordon’s claims are proven true, that would change both the unmarried stipulation and the next-of-kin order.

Bobbi Kristina was found unconscious and face down in a bathtub filled with cold water in January 2015.