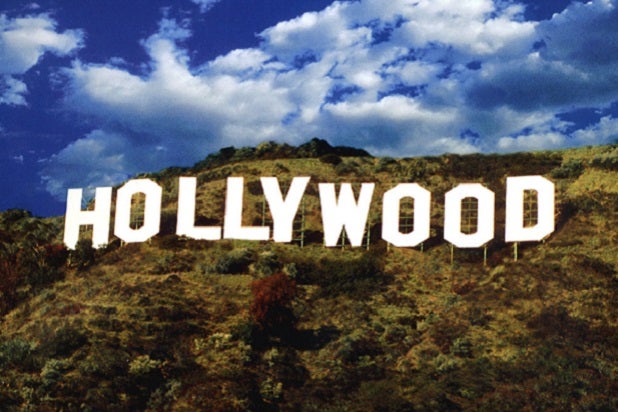 Hollywood producers and the three major creative guilds chose to make peace rather than war in bargaining this year for a simple reason — with the demand for cable and premium streaming TV content booming, it made financial sense.

With SAG-AFTRA last week sealing its new three-year primetime TV and movie deal — it’s subject to board approval and membership ratification — and the Writers Guild of America and Directors Guild of America having signed off earlier this year, it means the industry is assured that it won’t be dealing with the threat of a strike until 2017.

The actors’ new deal proved tricky and required going into overtime, primarily because of the complexity of syncing the existing Screen Actors Guild and American Federation of Television and Radio Artists TV contracts. But their bargaining, as well as that of the writers and directors, was conducted with a minimum of contention and under a news blackout that held until the deals were done. There was never the threat of a strike or the usual nasty rhetoric between the guilds and the Alliance of Motion Picture and Television Producers, the negotiating unit for more than 300 producers of movies and TV shows, including the major studios, broadcast networks, cable channels and independent producers.

“The timing was right,” WGA East President Lowell Peterson told TheWrap. “There is a lot of work out there and a huge demand for content right now, particularly in cable, streaming and new media. The industry was financially healthy enough that it would have been difficult for the studios to really dig their heels in and fight for cutbacks.”

On the flip side, it wasn’t so good and there was enough uncertainty that the unions weren’t inclined to come in with out-sized goals in terms of wages, and they had other priorities, as well.

The Directors Guild came to the table first in November, and established a template for the financials. The WGA followed in March, and all three guilds’ deals wound up in the same range: 2.5 percent the first year, 3 percent for the next two, with a 0.5 percent increase in pension and health contributions.

The raises were 2 percent in the last round of contracts in 2011. The added one percent gain may not seem like a lot, but from the AMPTP’s perspective, it’s a matter of the deals’ cost rising nearly 10 percent rather than six percent over their terms, and that increase being built in.

In addition to loosening the purse strings, the producers also showed a willingness to work with the guilds in areas of their particular concerns — mainly in cable TV and premium streaming services like Netflix and Amazon, where the biggest growth is occurring.

They agreed to the WGA’s request to cut back on unpaid hold time for episodic TV writers, far more common in today’s changing TV landscape. And they worked with the actors to merge the TV contracts and craft an industry-wide basic cable agreement that SAG-AFTRA President Ken Howard said the union “had wanted for two decades.” That was critical for SAG-AFTRA, which came to the table as a single union for the first time since its 2012 merger.

The new pact also provides pay raises for background performers, raises in network primetime residuals ceilings and full TV rate minimums for productions made for streaming video on demand services such as Netflix, Hulu Plus and similar platforms.

The SAG-AFTRA deal is expected to be approved by its national board Saturday, and then go to its roughly 165,000 members for ratification. The DGA and WGA deals sailed through the ratification process, and it looks like this one will, too. There’s been virtually no opposition to the agreement voiced by the guild’s frequently contentious rank-and-file.

“The economy is back to a degree, but not all the way and there is some real uncertainty out there, and I think all the sides were smart enough to realize that,” said Alan Brunswick, who served as legal counsel for the AMPTP in previous negotiations. “I also think they remembered how disastrous a work stoppage, or even the threat of it, could be, and very much wanted to avoid anything at all like that.”

The WGA staged a bitter 100-day strike in 2007-08 following months of angry public exchanges with the AMPTP leadership over how to slice the digital distribution pie. With studios stockpiling projects before the strike materialized and then taking time to ramp up afterward, the negative financial impact on the industry was huge, estimated at $2.1 billion by the Milken Institute.

“This year was not the time to hit the bricks,” said Petersen. “I think their pencils came to the same conclusion that ours did — that the people who make content for a living contribute to a shared bottom line and it didn’t make sense for either side to jeopardize that “