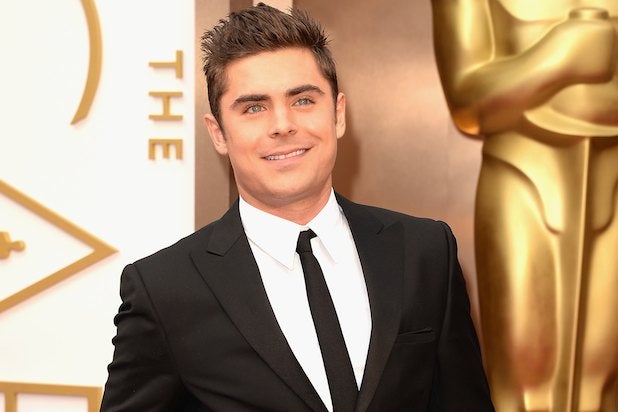 Zac Efron started off the week in pain.

The 26-year-old “Neighbors” actor and a companion he identified as a bodyguard were attacked by three men in downtown Los Angeles  just after midnight on Sunday, according to  TMZ.

Reps for Efron have not yet responded to TheWrap‘s request for comment, and the LAPD could only confirm that a battery report was filed, but would not reveal the names of those involved.

The outlet cites police sources who say officers on patrol under the Harbor Freeway broke up the brawl, during which Efron was allegedly struck in the face.

Efron told police he was in the area notorious for drug-related and gang activity because his car had run out of gas. While waiting for a tow truck, they tossed a glass bottle out of the window, which apparently landed near the aggressive strangers.

Efron’s bodyguard told authorities he believed the bottle breaking on the pavement sparked the confrontation and the subsequent fight.