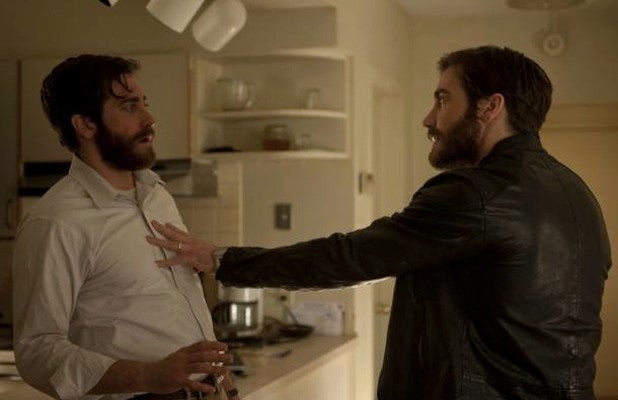 A24 Films is in final negotiations to acquire Denis Villeneuve‘s “Enemy,” which stars Jake Gyllenhaal in dual roles, an individual familiar with the dealmaking process has told TheWrap.’

A24 beat out the Weinstein Co. and Focus for the thriller, which drew positive reviews at the Toronto International Film Festival. TheWrap first reported that A24 was in the mix to acquire “Enemy.”

WME Global negotiated the deal, which is in the low seven-figure range and calls for an aggressive platform release in the spring.

Based on the José Saramago novel “The Double,” the movie finds Gyllenhaal playing a college professor with a mundane life – until he spots his exact double playing a bit part in a movie. He tracks down the small-time actor (also played by Gyllenhaal), sparking a mutual obsession.

A24 will leave Toronto with “Enemy,” the Tom Hardy movie “Locke” and Jonathan Glazer’s “Under the Skin,” which stars Scarlett Johansson.