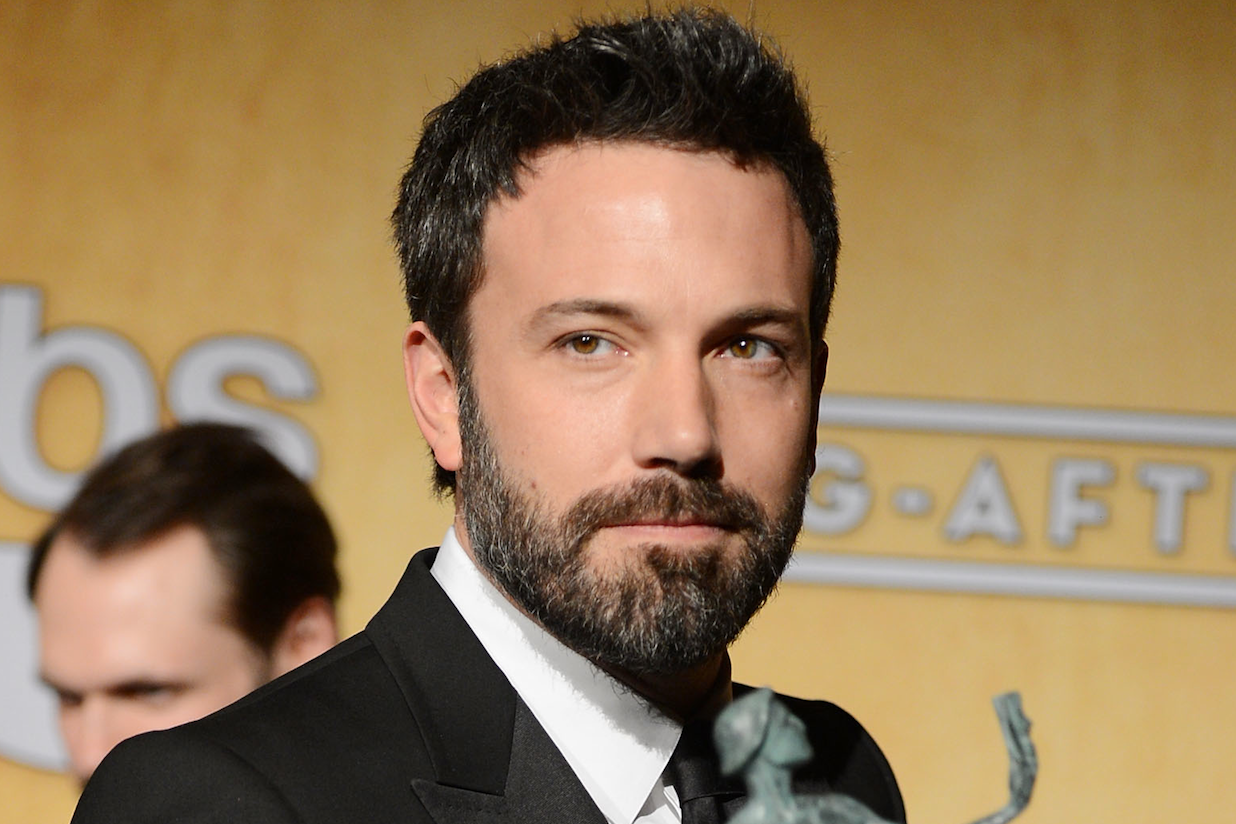 Some people have been saying this week that Ben Affleck goes full frontal in the upcoming movie “Gone Girl.” And one of those people is Ben Affleck himself.

“There’s some brief, ah, very brief nudity, I think,” Affleck said in an interview with MTV this week. “The penis is in there. I try to get it in every movie.”

If Affleck is trying to get his penis in all of his movies, he has a 100 percent rate of failure so far.

Many who have already seen “Gone Girl” do not recall seeing little Affleck’s first onscreen appearance in this flick either. A staff reporter on TheWrap who attended a screening of the movie confirms that to his knowledge that there was no full frontal nudity from Affleck.

Considering the actor describes his genital cameo as being “very brief” however, we’re not above saying that there’s a chance we missed it, which might be the most insulting thing we’ve ever written about Mr. Affleck.

Another possibility is that Affleck is selling snake oil, trying to drum up ticket sales by promising a glimpse at what up to now only Jennifer Garner has been allowed to see.

Also read: Ben Affleck is Totally Cool With Complaints Over His Batman Casting

Audiences will have to keep their eyes peeled during the scene in question when “Gone Girl” opens on Friday, Oct. 3.