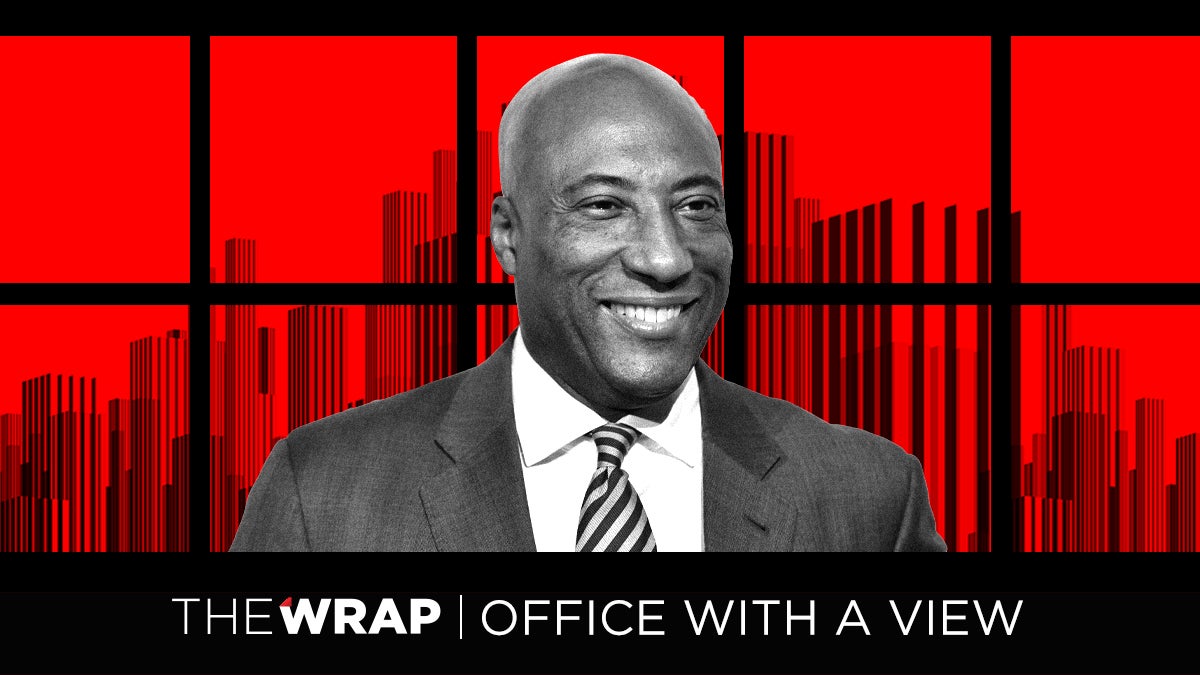 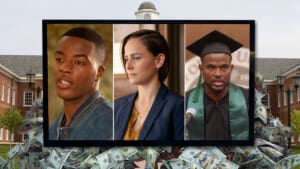 Office With a View: The Allen Media Group CEO tells TheWrap that he’s trying to create a new business philosophy in the mold of the great industrialists

The teenage comedian who built an empire; the media mogul who became an activist. Byron Allen, chairman and CEO of Allen Media Group (AMG) and Entertainment Studios, is a big thinker who takes his cues from the likes of Andrew Carnegie, Henry Ford and John D. Rockefeller.

But it isn’t blind ambition that has pushed Allen to acquire 27 ABC, NBC, CBS and Fox network affiliate broadcast stations, 12 24-hour HD television networks, The Weather Channel, Black News Channel (which he folded into network and website The Grio), digital network HBCUGo and a number of online destinations. His professional conquests have always aligned with his personal goal of promoting racial equality. To enact change, you have to be at the top of the food chain.

“Don’t just play the game, own the game,” Allen told TheWrap for this week’s Office With a View. 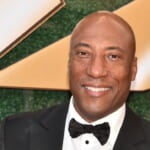 Allen’s grandparents built and opened a roller skating rink, the RollerCade Roller Rink, in his native Detroit that is still open 75 years later. His mother, through sheer will and tenacity, was the catalyst behind NBC developing its intern program. He inherited that entrepreneurial spirit and began his career writing for comedian Jimmie Walker when he was just 14 years old before making his television debut on “The Tonight Show Starring Johnny Carson” at 18. Growing up in show business, he quickly learned that the talent may bring the fans, but they hardly ever get to benefit in the long tail reward of Hollywood.

“Build it yourself, and when they say no, that’s when you go to work to get the yes,” he said.

Allen has built a media empire and he encourages others not to wait around to be let in the door of their chosen paths but to kick it down themselves. In speaking with TheWrap, he reveals how AMG is aiming to help accomplish that goal, his ongoing NFL ownership aspirations and the lessons he learned from Coretta Scott King.

The below conversation has been edited for style and length. 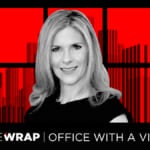 You’ve previously said that economic racial progress won’t happen until the percentage of Black Americans that comprise the top 100 universities that corporate America recruits from begins to increase. How does Allen Media Group play into that goal?
I’m talking to you now, right? (Laughs)

That data point will tell you exactly where America will be, where Black America will be in 20 years, 40 years, 60 years from now. If it continues to be half a percent, 1%, then America will decay from within. It is a cancer from within. We will take ourselves out. And I want to be clear, putting those kids on those campuses and in those schools is not at the expense or the detriment of precious white kids. They are to be there as well. You can’t have a scenario where it’s just white kids. It has to be all kids because we need the intellectual capital.

It’s a diverse coalition that leads us forward, not just a single group.
There it is. You never have to invade America; you can buy America and weaponize media to divide America. You can buy it and divide it.

You put a bid together to become the first Black owner in NFL history that didn’t end up moving forward. So, if not the Denver Broncos, do you have your sights set on another franchise and what message will it send when the NFL finally does have a Black owner?
I was only $4.65 billion short (laughs), but I’m going to close the gap.

You’re talking about a league that’s over 100 years old, and it is very important to achieve the goal. And to Commissioner [Roger] Goodell’s credit and [New England Patriots owner] Bob Kraft’s credit, they came to me and asked me to look into it. It will achieve a lot. It will send a very important message, especially to young Black kids… And that’s an important statement. Don’t just play it, own it.

If you have amazing talent, play it. But you should also use this muscle as well — your brain. And buy it, own it, manage it, pass it on to your heirs. And I think when you own a team like that, more people care about what you have to say. For me, I’d love to own a team, but I do want more people to hear about what we have to say and how we can help make America better. 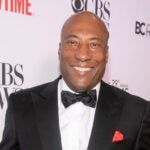 You’ve built a large media company, but aren’t afraid to ruffle feathers. You’ve filed lawsuits against big companies such as Comcast and McDonald’s and you’re unafraid to speak your mind despite potential backlash. How do you balance your professional goals with speaking your truths?
I don’t think about ruffling feathers. I just don’t. Coretta Scott King, Martin Luther King’s widow, was a friend of mine. She said, “Byron, as Black people, we’ve had four major challenges in this country. No. 1, end slavery. No. 2, end Jim Crow. No. 3, achieve civil rights.” Then she choked up and she said, “No. 4, the real reason they killed my Martin, achieve economic inclusion… And Byron, they didn’t kill my Martin over the speech he gave, ‘I Have a Dream.’ They killed him over the speech he gave at Stanford University in April of ’68.” And the speech was “The Other America,” not “I Have a Dream,” where he said, “One America has opportunity, economic inclusion and education. The other America doesn’t. There are two Americas. Two Americas will not survive. We need to achieve one America.”

They killed him two months later because he was trying to unite America. He was speaking out on behalf mainly for poor white Americans, because there were more poor white Americans than any other group. He was unifying the country. Then they looked at him as an unstoppable power, and then they killed him. When you think about what that means to speak out, it isn’t that you’re speaking out for any other reason but to make it better.

When I saw 20-plus years ago the dot-com craze — everybody was on dot-com reading — I said, the human animal, we watch more than we read. We’re going to use the internet to watch more than we read. Today, streaming just surpassed television viewing because that’s the human animal. I saw this date over 20 years ago, which is why I own all the premium .tvs. That’s why I own comedy.tv, cars.tv — which we won an Emmy for — pets.tv, recipe.tv, news.tv. We own them all. I bought all the beachfront digital real estate.

So I just bought it all and I just waited for the streaming revolution. Now, we are better positioned than any media company out there to go direct to the consumer worldwide, chasing four billion connected devices. 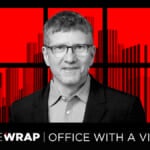 You’ve mentioned how you took the Ford model and applied it to entertainment. Are there any other nontraditional sources of inspiration that have influenced your media career?
So many. Whether it was Berry Gordy or John D. Rockefeller. You think about the industrial revolution, they had to create a new business philosophy — the vertical integration. Henry Ford, John D. Rockefeller mastered it perfectly.

I’m chasing John D. Rockefeller. I’m looking to be the largest supplier of what is the new oil, content. That’s who I’m chasing.

If you could have dinner with one fictional character, who would it be and why?
Superman. Ask him, “What drives you?” I think it’s the same thing — he’s pushing for justice, he’s pushing for equality, he’s pushing to make sure it’s fair. At the end of the day, that’s all you want. You want it to be fair and just and balanced because there’s no shortage of people out there who do not want that. 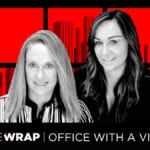