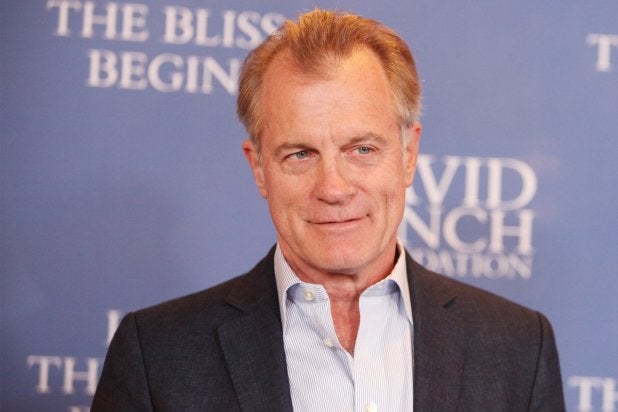 Police responded to reports of a single gunshot fired at the San Fernando Valley home of embattled “7th Heaven” star Stephen Collins, TheWrap has confirmed. However, the actor was not at home, and the Los Angeles Police Department found no evidence of the gunshot.

TMZ reported that his neighbor, actress Donna D’Errico, wrote that the actor had shot himself on Twitter. While that Tweet is not on her page, she does have a follow-up, stating, “I just tweeted out what I was being told by my neighbor[s] who were on scene. I apologize for tweeting what I’d heard before confirming it.”

Collins came under fire on Tuesday after audio recordings of released with the actor allegedly admitting to child molestation more than 40 years ago, though it wasn’t reported until 2012.

TMZ released the audio footage, with featured Collins speaking with his then-wife, Faye Grant, and a therapist. According to TMZ, Collins didn’t know that Grant had recorded the session.

The New York Police Department is currently investigating the claims on the tape, working with Grant in Los Angeles and the LAPD.

In response to these allegations, the actor was fired from the upcoming “Ted 2.” Also, reruns of “7th Heaven” were removed from TV Guide Network and UP TV’s lineups, and Collins has resigned from the National Board of the Screen Actors Guild.