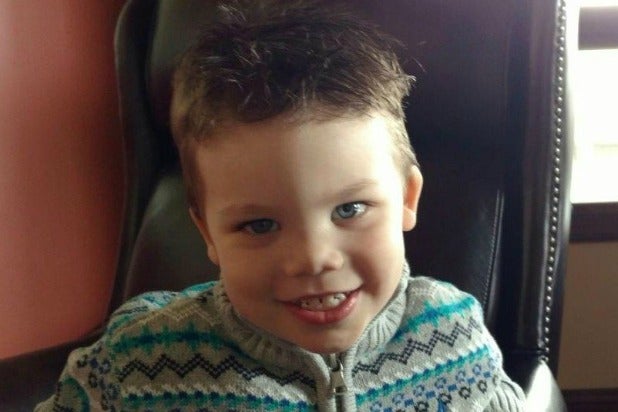 The parents of 2-year-old Lane Graves, who was snatched and killed by an alligator while his family was vacationing at Disney’s Grand Floridian Resort & Spa earlier this week, have spoken publicly about the tragedy for the first time.

“Words cannot describe the shock and grief our family is experiencing over the loss of our son,” Matt and Melissa Graves said in a statement that was released on Thursday, according to ABC News. “We are devastated and ask for privacy during this extremely difficult time.”

“To all of the local authorities and staff who worked tirelessly these past 24 hours, we express our deepest gratitude.”

The Orange County Sheriff’s Office in Florida had previously tweeted the first photo of the deceased toddler, Lane Graves, along with a statement, saying that members of the Graves family “appreciate the support they have received” but wanted privacy while they grieved for Lane.

The attack occurred at 9:21 p.m. ET on Tuesday night while the family from Elkhorn, Nebraska, was visiting the Disney resort in Orlando, Florida.

Lane Graves’ body was recovered intact by a dive team Wednesday near the location where the attack occurred. Nick Wiley, executive director of Florida Fish and Wildlife, said they would “make certain that we have the alligator that was involved and remove it from the lake.”

Matt Graves sits on the board of the Greater Omaha Chamber of Commerce, which released a statement Wednesday afternoon.

“The loss of a child is a special kind of tragedy, particularly hard to comprehend. Our thoughts and our prayers are with the Graves family during this time of unthinkable sadness,” Chamber president and CWe stand ready to assist [Matt], his wife and family as they grieve the loss of Lane.”

Disney has now closed all the beaches on its resort property.

“As a parent and a grandparent, my heart goes out to the Graves family during this time of devastating loss,” Disney CEO Bob Iger said in a statement Wednesday evening. “My thoughts and prayers are with them, and I know everyone at Disney joins me in offering our deepest sympathies.”

A legal expert told TheWrap that Disney could face a “multimillion dollar” lawsuit in the wake of this attack. Attorney Joseph Balice said that the family could sue for wrongful death and possibly negligent infliction of emotional distress.