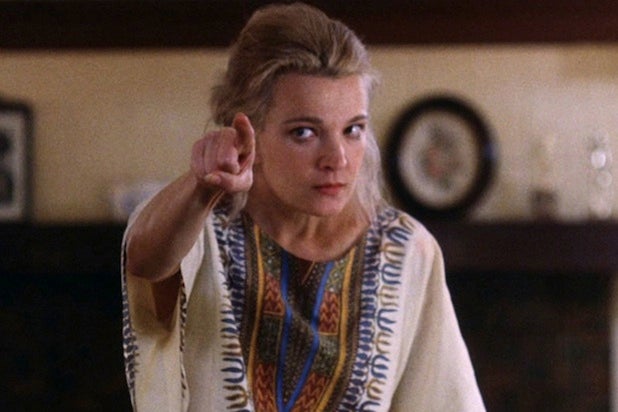 Rowlands has won four Emmys and two Golden Globes in a 60-year career that included Oscar nominations for her roles in “Gloria” and “A Woman Under the Influence” [photo at top], both of which were directed by her late husband, John Cassavetes.

She won Golden Globe Awards for “A Woman Under the Influence” and for the 1987 TV movie “The Betty Ford Story,” in which she played the title role.

The Los Angeles Film Critics Association was founded in 1975 and consists of almost 60 professional film critics working in print and electronic media in Los Angeles.

Also read: ‘The Best of Me’ Gets ‘Worst’ Reviews: 11 Critics Who Love to Hate the New Nicholas Sparks Movie