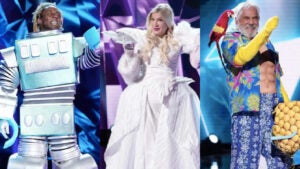 Norwegian journalist Kjersti Flaa and Spaniard Rosa Gamazo Robbins, who sued the Hollywood Foreign Press Association last year after being denied membership, are seeking $2.5 million in settlement as well as admission to the embattled organization that hands out the Golden Globes.

According to an email exchange on May 10 between Flaa’s attorney David Quinto and the HFPA’s attorney Marvin Putnam obtained by TheWrap, Flaa is seeking $1.6 million in damages and Gamazo Robbins is demanding $700,000 plus $200,000 in legal fees, all payable over three years.

In addition, Quinto requested “a mutual non-disparagement provision” and a promise that HFPA will not retaliate “against anyone the group might believe provided assistance to Quinto or the Los Angeles Times in its exposé from last month that led to a major fallout for the group.” The provision seems like a backhanded-admission that the journalists acted as sources for the LA Times’ article alleging internal corruption by paying members to be on committees, and noting the lack of Black members in the group.

Asked for comment, the HFPA provided TheWrap with this statement:

“The claim that any applicants have been rejected is false. The Board priority is – and continues to be – comprehensive reform and foundational change within the organization. The Board is actively working with (lawyers) Ropes and Gray to reform our membership application criteria, and any journalists interested in applying will have to go that the same, identical process like everyone else.”

Putnam did not respond to TheWrap’s request for comment.

The exchange comes two months after U.S. District Judge Stanley Blumenfeld Jr. dismissed Flaa and Gamazo Robbins’ lawsuit accusing the HFPA of antitrust violations for denying membership to qualified journalists due to an unwillingness “to share or dilute the enormous economic benefits they receive as members.” (Blumenfeld initially dismissed much of Flaa’s original suit last November; Gamazo Robbins was added in an amended complaint on Dec. 4.) The plaintiffs have appealed the ruling.

It also comes in the midst of a major reckoning for the HFPA — which has pledged institutional reforms to address a lack of Black members, accusations of self-dealing and repeated snubbing of film and TV projects by Black creators. NBC canceled its annual Golden Globes telecast in 2022 over the controversy.

Flaa, an L.A.-based Norwegian journalist who has represented Norwegian outlets like TV2 and Dagbladet for more than a decade, applied for membership in 2018, 2019 and 2020, and was rejected all three times.

“I have been blocked from having a chance of doing my job for four years now without getting any explanation about my exclusion from the HFPA,” she said in a statement to TheWrap. “Even before the the lawsuit was filed, I received a letter in the mail aimed to destroy my relationship just because I applied to a professional journalist organization. Members of this group seem to be prepared to cross every moral and ethical line you can imagine, just to keep working journalists out.”

Gamazo Robbins added: “I was blocked for years and they have learned nothing with this process.”

In March, Flaa and Gamazo Robbins were among 14 L.A.-based entertainment journalists — many of whom said they had previously been rejected for HFPA membership — who called on the organization to stop blocking qualified journalists from joining and admit them as a group.

According to Flaa, the HFPA turned down that request even in the midst of a firestorm over the HFPA’s membership practices. “Even after the recent scandals, the HFPA is still determined to let the old behavior continue,” she said. “They just rejected 14 of my colleagues who reached out and asked for membership. One of them is Samantha O’fole Prince, the Black journalist they rejected back in 2013.”

In her original August 2020 suit, Flaa claimed that applicants are “virtually always rejected … because the HFPA’s members will not admit anyone who might possibly compete with an existing member, either by selling to the same publications or to competing publications, the average age of HFPA members has steadily increased.” She also claimed that she had been denied access to industry screenings and events, exclusive interviews with talent, as well as all-expenses-paid trips to film festivals and junkets around the world. Plus, every member save one is on the company’s payroll, and 20 of the 87 members serve on the chair committees for which each member is a paid a four-figure monthly salary, the lawsuit said.

Earlier this month, the HFPA overwhelmingly approved a set of reforms to increase membership by 50%, hold new board elections and hire professional executive leadership. After backlash from organizations like Time’s Up and GLAAD, the Globes’ longtime broadcaster NBC canceled the 2022 award show. 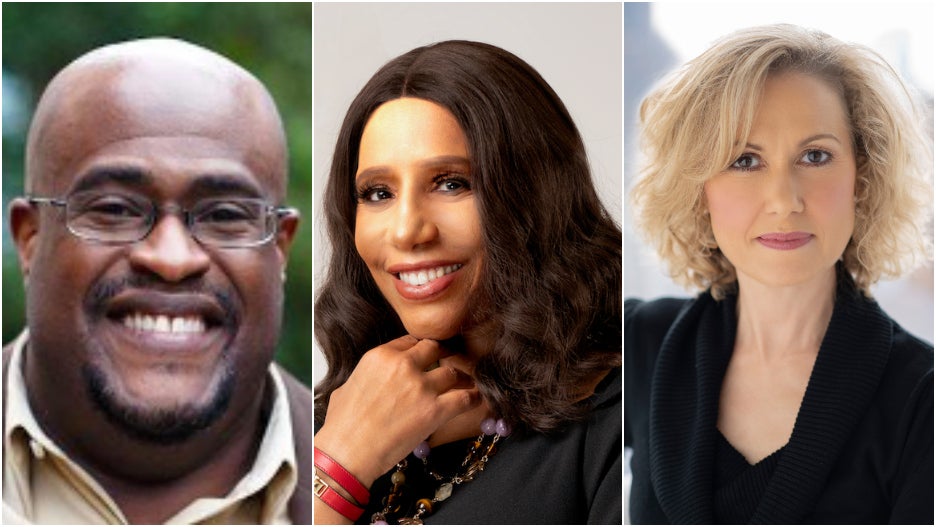 HFPA Appoints 3 Independent Members to Board of Directors