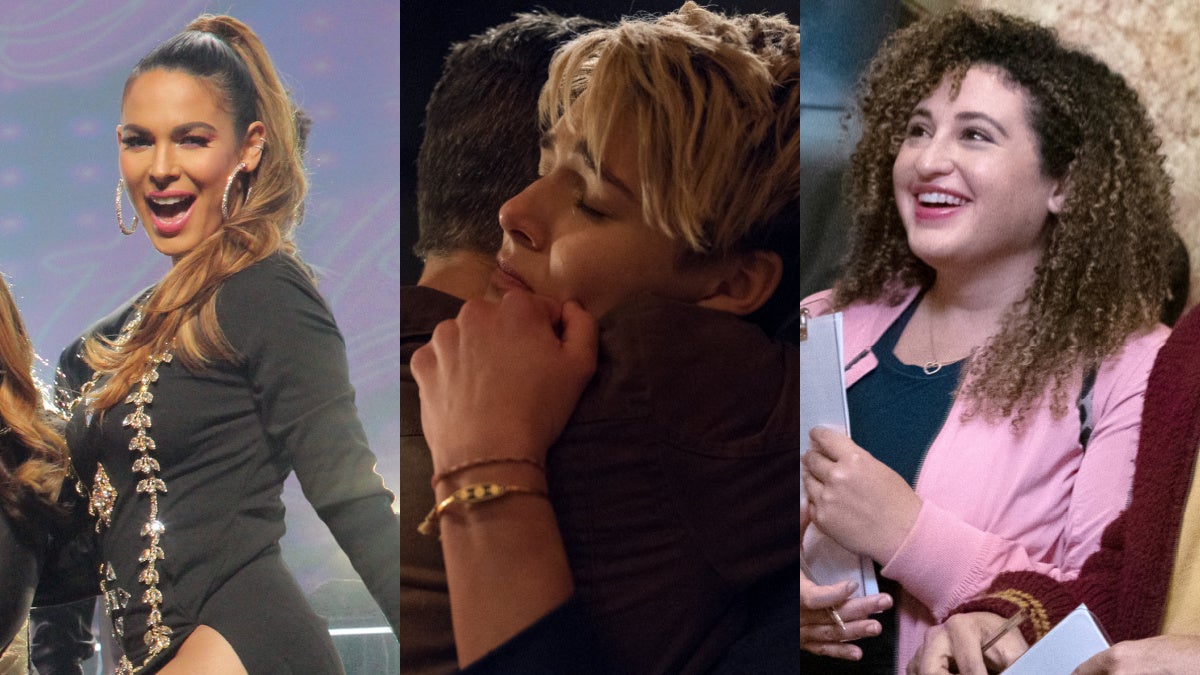 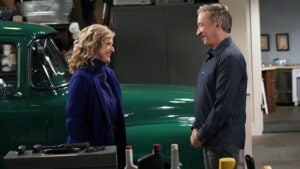 Congratulations to all the new broadcast TV pilots picked up to series this week. Double congrats to the ones that were scheduled with sweet lead-ins for the upcoming fall TV season. We’re looking at you, “Queens,” “The Big Leap,” “Alter Ego,” “Ordinary Joe,” “La Brea,” “NCIS: Hawai’i” and “FBI: International.”

Mondays will be particularly packed with strong lead-in/first-year series one-two punches. On Fox, 9 o’clock’s “The Big Leap,” which follows a group of diverse, down-on-their-luck characters attempting to change their lives by participating in a live production of “Swan Lake,” will immediately follow “9-1-1.” While totally unrelated in theme, the first-responder drama’s 1.7 rating among adults 18-49 and 9.2 million total viewers sure makes for an attractive launchpad.

Those Nielsen numbers, like all in this story, include one week of delayed viewing where available. 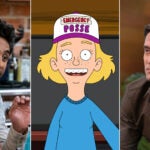 Fox does not nationally program the 10 p.m. hour. Know who does? CBS and NBC (OK, ABC too), which are both airing new series in the time slot on Mondays this fall.

For CBS, “NCIS: Hawai’i” will get a huge head start out of “NCIS” (1.2 rating, 12.2 million viewers) on its new night. “NCIS” is TV’s most-watched entertainment series.

On NBC, “Ordinary Joe” will launch out of “The Voice” (1.1 rating, 8.3 million viewers). “Ordinary Joe,” which follows Joe Kimbreau across three different timelines based on choices made at his college graduation. Since one of Joe’s timelines sees him as a professional musician (in the others he’s a doctor and a cop), there’s some synergy in this pairing. 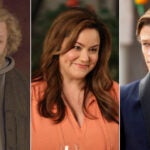 NBC’s “La Brea,” about what happens when a massive sinkhole opens in the middle of Los Angeles, gets the other “Voice” night (1.2 rating, 8.5 million total viewers) as its lead-in at 9 p.m. on Tuesdays. No commonality there, but eyeballs tend to roll from one hour into another.

Back to CBS, “FBI” (1.2 rating, 10.6 million viewers) takes over the old “NCIS” time period on Tuesday and will lead in to its newest spinoff, “FBI: International,” at 9. (A third “FBI” series, “FBI: Most Wanted,” completes the Dick Wolf trifecta at 10. You’ll be amazed by how many hours Wolf has on broadcast this coming fall.)

ABC’s new series “Queens” will air Tuesday nights at 10 p.m., immediately following two hours of “The Bachelorette” (a 1.8 rating and 6.0 million total viewers this season). The reality dating competition will offer a particularly strong and particularly compatible demographic for the drama about a former female hip-hop group that reunites in their 40s. 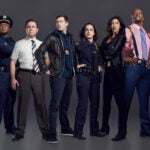 On Wednesdays, “The Masked Singer” (1.9 rating, 7.5 million viewers) will give a nice push to “Alter Ego” at 9. “Masked Singer” is tied with NBC’s “This Is Us” as the highest-rated entertainment series on broadcast TV.

So yeah, you could do a heck of a lot worse. Just ask “CSI: Vegas,” which has the unfortunate distinction of following lightly rated CBS reality competition show “Tough as Nails” (0.9, 3.8 million viewers) on Wednesday nights at 10. Look, “CSI” just needed to go somewhere, and Wednesdays at 10 was one of the various time slots it presided over back in the day.

In summation, “Alter Ego” and “NCIS: Hawai’i'”: You officially have no excuse not to become hits. 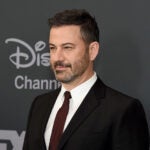