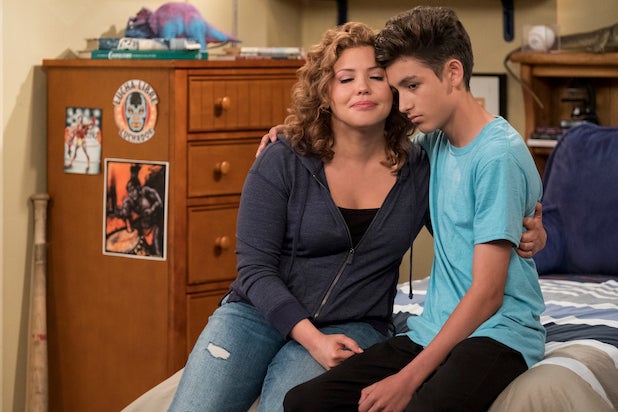 Netflix
One man's trash is another man's treasure. OK, no show wants to be called "trash," but if it means you're getting picked up by another network or platform after cancellation at your original home, you probably won't mind it too much.  And as "One Day at a Time" was picked up for a fourth season by Pop TV last week after being canceled by Netflix in March, TheWrap thought now was the perfect time to look back at all the shows that have made a comeback on a new platform. Click through our gallery to see some of the most famous cases.   Also Read: Fall TV Premieres: Here’s When All Your Favorite Broadcast Shows Will Return (Updating)

Netflix
"One Day at a Time" -- Ran for three seasons on Netflix from 2017 to 2019 before being canceled in March, then picked up by Pop TV for a fourth season last week. Also Read: Twitter Push to Save ‘One Day at a Time’ Helps Latinos in Hollywood Find Their Voice 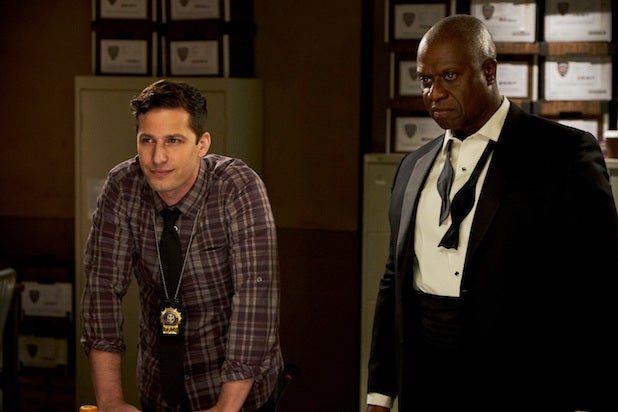 Universal
"Brooklyn Nine-Nine" --  Ran from 2013 to 2018 on Fox and was picked up for a sixth season by NBC one day after being canceled by its original network. Season 6 premiered in January and NBC renewed the series for a seventh in February. 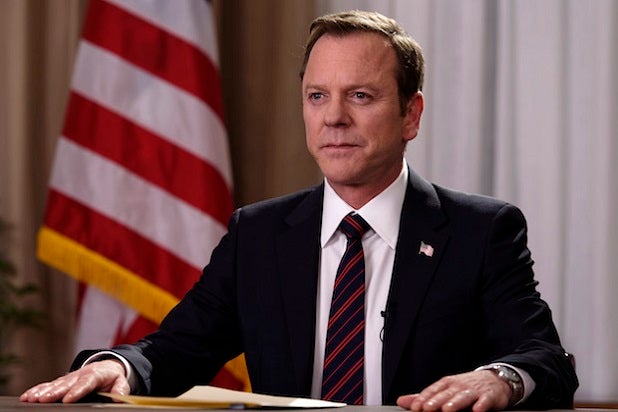 ABC
"Designated Survivor" -- Ran for two seasons from 2016 to 2018 on ABC. The series was picked up for a third by Netflix last September, four months after its cancellation at ABC. Season 3 launched on the streaming service in June. 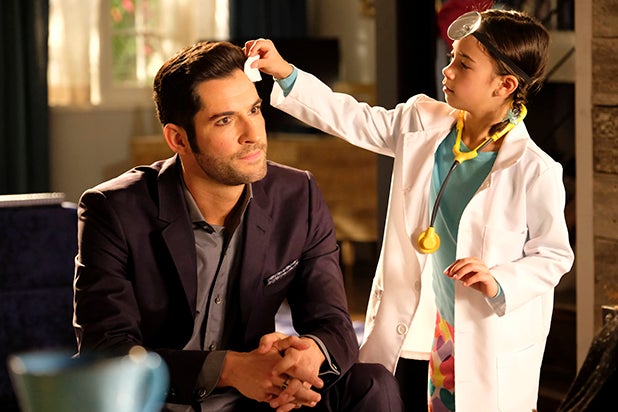 Fox
"Lucifer" -- Ran for three seasons on Fox, from 2015 to 2018, and was picked up by Netflix for a fourth season last June. Season 4 launched on the streaming service in May, and the series was renewed for a fifth and final season last month. 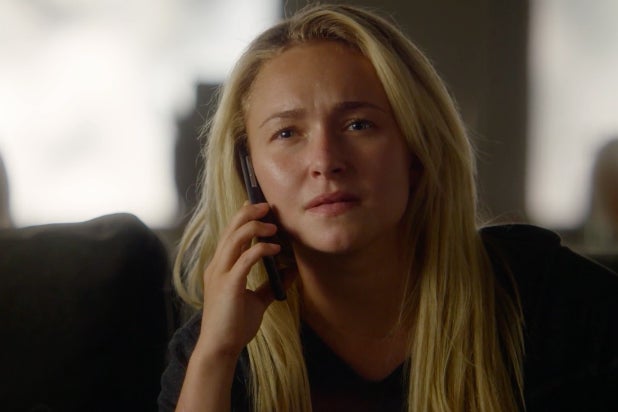 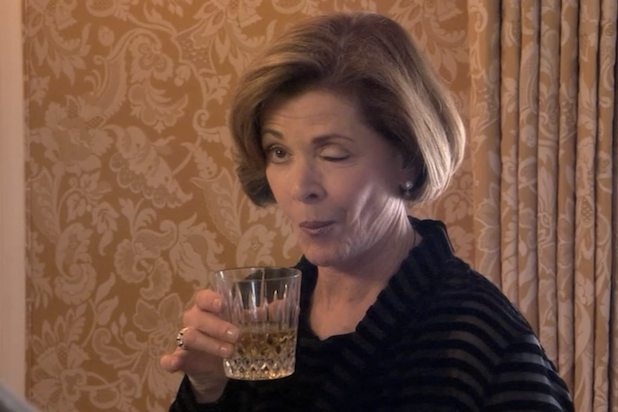 Netflix
"Arrested Development" --   The comedy aired on Fox from 2003 to 2006 and then moved to Netflix in 2013 for a fourth season. The show was renewed for Season 5, which premiered last May.

Syfy
"The Expanse" --  Ran from 2015 to 2018 on Syfy and was picked up by Amazon for a fourth season last May after cancellation by the NBCUniversal cable network. No premiere date has been set for Season 4 yet. 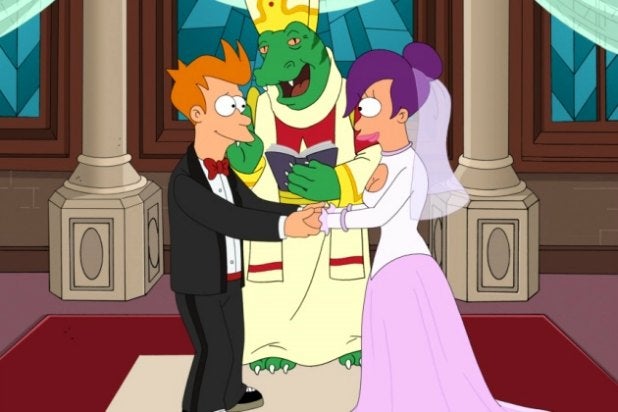 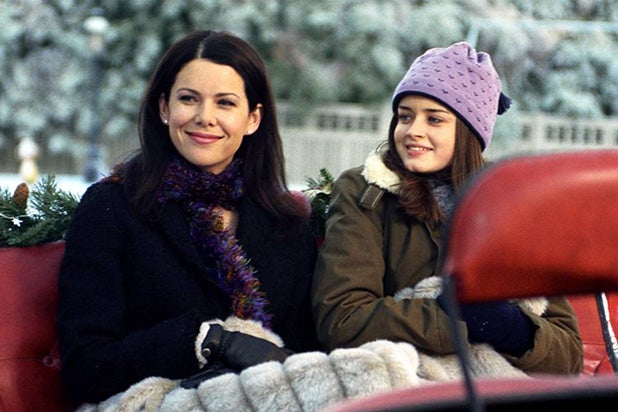 Warner Bros
"Gilmore Girls" --  Ran from 2000 to 2007 on The WB, which became The CW in the show's final season. It was revived by Netflix in 2016 for a special four-episode installment. 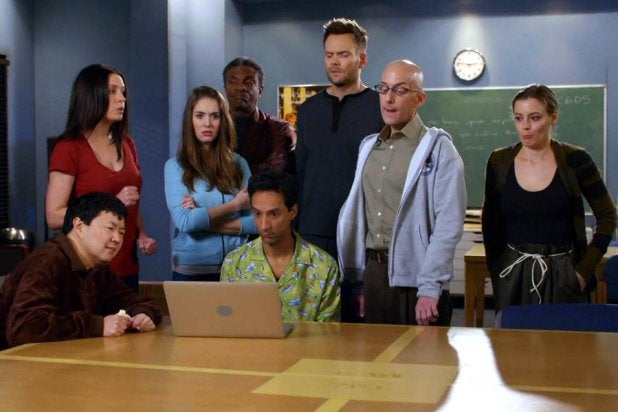 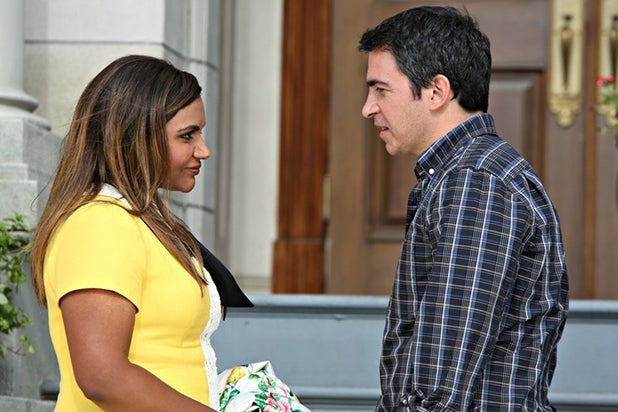 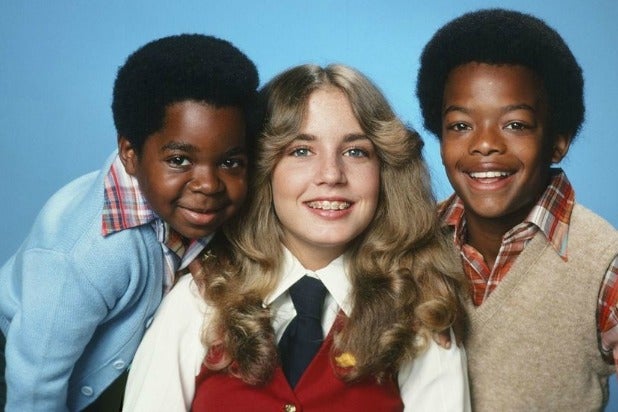 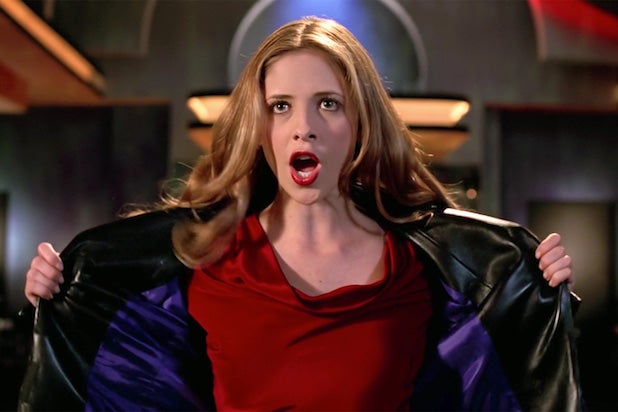 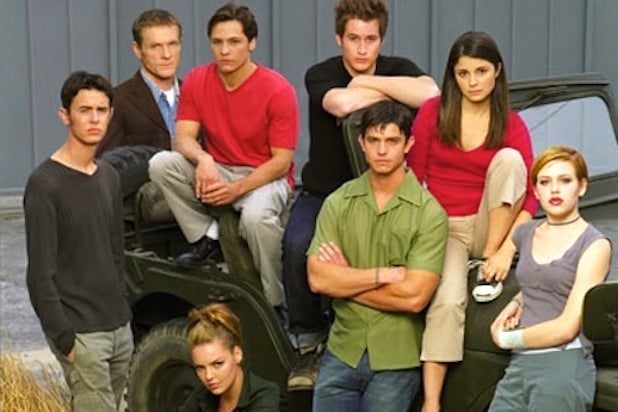 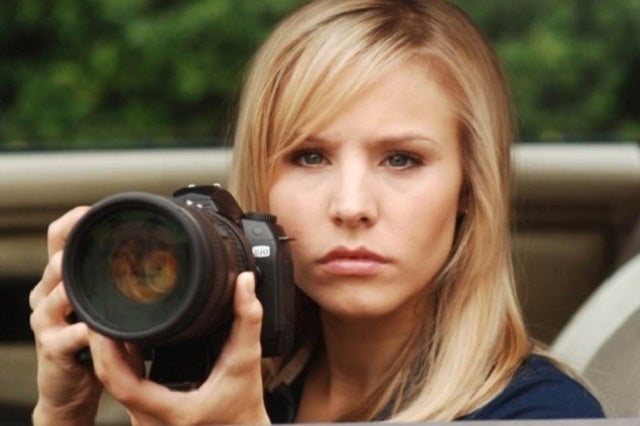 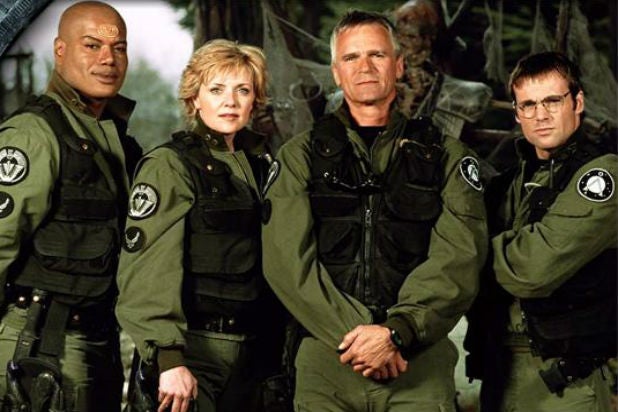 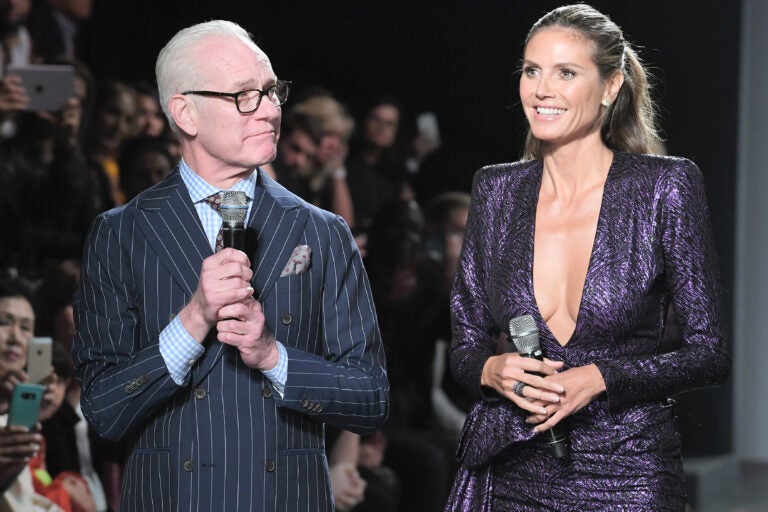 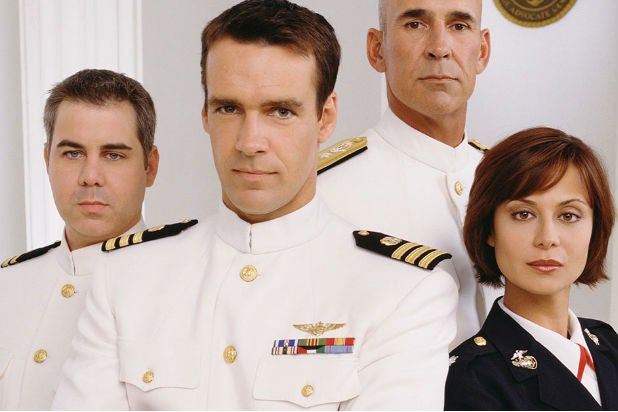 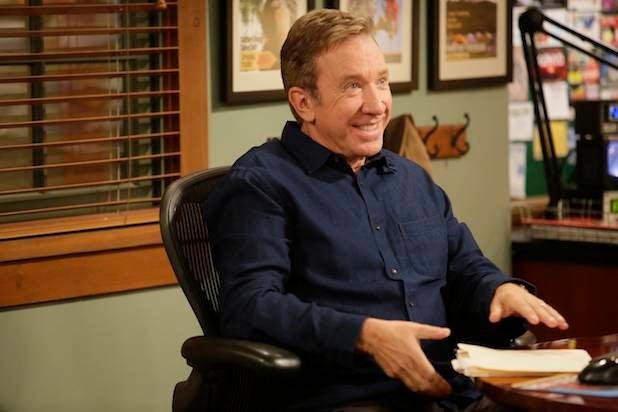