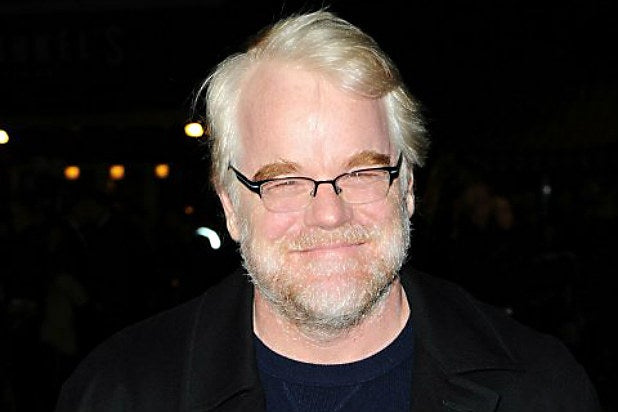 The estate of Philip Seymour Hoffman has been sued over property damage incurred from a 2011 flood at the late actor’s New York apartment, according to court documents obtained by TheWrap.

The suit was filed in New York County on Thursday.

Hoffman was found died Feb. 2 of an overdose of drugs including cocaine, heroin and amphetamine.