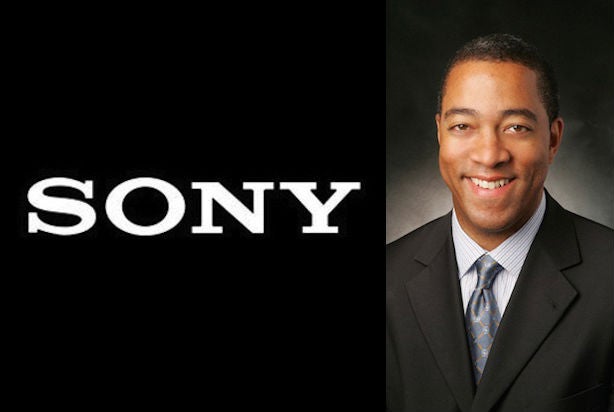 Dwight Caines, a pioneer of online and social-media marketing from the earliest days of the web, became the latest digitally savvy Hollywood exec to take a big step up Wednesday when Sony Pictures Entertainment confirmed that he’ll take over domestic theatrical marketing for the Columbia TriStar Motion Pictures Group.

He replaces Marc Weinstock, who was ousted from the company this week following a string of summer releases like “After Earth” and “White House Down” that flopped at the box office.

Caines, who was designing online customer-service experiences before most of us had an email address, takes over at a time of change at the studio. Longtime theatrical publicist Steve Elzer was also ousted recently in the wake of the studio’s floundering performance.

Sony’s leadership engaged in a bruising fight throughout the summer, while top investor Daniel Loeb agitated to have the technology giant’s entertainment assets spun off into a separate, publicly traded company. As part of that campaign, he demanded the studio reduce its overhead costs.

Caines has served as head of the studio’s global digital motion picture marketing since 2005 and has been with the studio for 16 years. He has long been a proponent of leveraging new technologies and media platforms to promote movies, encouraging its stars to speak about their movies early and often on social media.

His promotion marks yet another victory for digital-savvy executives at major Hollywood studios.

Time Warner placed Kevin Tsujihara at the top of the Warner Bros. in large part because of his familiarity with the studio’s digital assets and emerging opportunities. And Paramount appointed its digital chief Amy Powell to run its nascent television division this summer, encouraging her to run it like a start-up.

Caines, who created some of the web’s first online customer interfaces while working for Chase Manhattan Bank in 1994, joined Sony Pictures in 1997 as the director of market research. He was upped to executive director in 1998 and vice president in 1999, and was tapped to create the digital marketing strategy department in 2000.