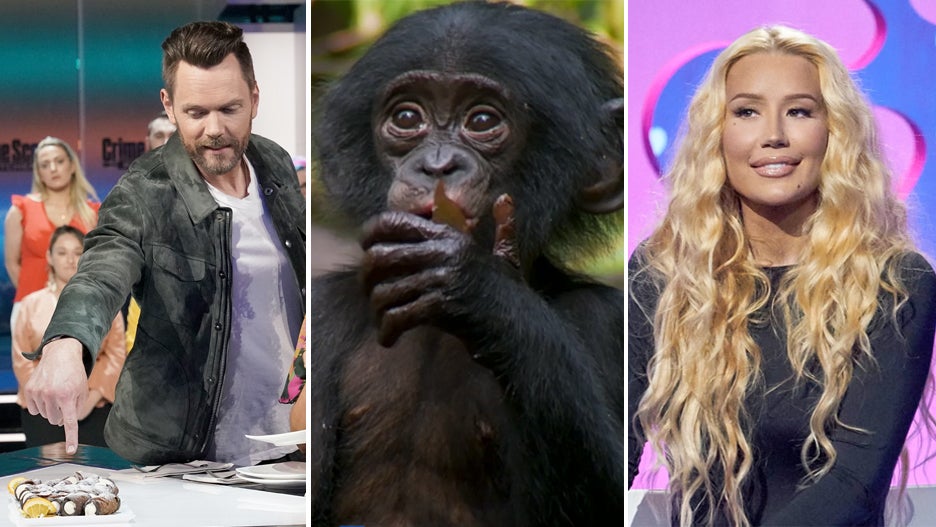 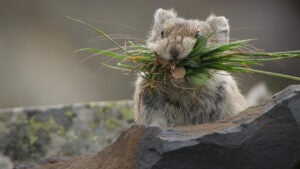 One freebie: It’s NOT The CW’s ”Republic of Sarah“

Summer 2021 will likely be short on new hits until the Tokyo Olympics, if you even count them, kick off next month on NBC.

Save CBS, each of the English-language broadcast networks have debuted at least one new series so far this summer, with Fox and ABC launching a pair.

ABC’s “When Nature Calls With Helen Mirren,” which launched Thursday night, is already the biggest summer freshman to date — and that’s even when comparing its available Live + Same Day viewing to the other shows’ Live + 7 Day numbers, which include one week of (mostly) DVR catchup.

That’s some queen of the jungle stuff right there. 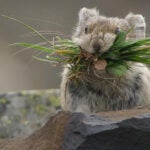 The gap will only grow when Americans catch up on “Nature” over the next week.

The other guys weren’t close — see our bar graph below, which includes both Live + Same Day viewing for the newcomers and the 7-day delayed-viewing growth where available.

And Fox’s animated pet comedy “Housebroken” just barely edges out NBC’s tiny physical challenge series “Small Fortune,” with a 0.35 rating vs. a 0.34. Yeah, we had to go to two decimal places for that one — pretty granular, just like the game show’s theme.

No matter how you slice it, The CW drama “The Republic of Sarah” comes in last, with a 0.1 rating among people ages 18 to 49. In the show, rebellious high school teacher Sarah leads her suddenly mineral-rich town to essentially secede from the United States. The series hasn’t struck ratings gold. 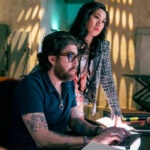 Helen Mirren, you have earned a plug. “When Nature Calls With Helen Mirren” airs Thursdays at 8/7c on ABC.