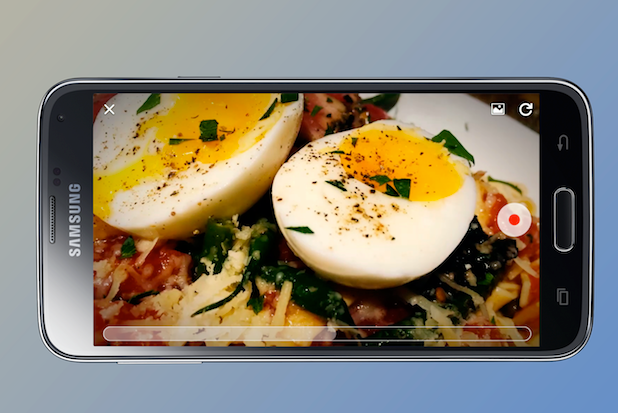 The biggest Food Network on TV wants a piece of the biggest food network on YouTube. Tastemade, a large network of food-centric online video channels, has raised $25 million in a Series C round led by Scripps Network Interactive. Scripps owns a variety of lifestyle TV channels, including the Travel Channel, HGTV and the Food Network.

Tastemade has billed itself as the Food Network for the 21st century, distributing short-form videos from an international cast of chefs, enthusiasts and explorers. It just won a James Beard award for its show “Thirsty For…,” which showcases drink recipes from around the world.

Yet it does not own most of those channels, nor does it produce most of those shows. It helps the creators in its network monetize their work by selling ads, partnering with brands and generating more favorable deals with advertisers. It also helps them grow their brands and expand their audience.

Tastemade has produced a couple of series on its own of late, including “Coastal,” a series that sent chefs to different seaport towns across the country. It partnered with Stella Artois “Coastal” and struck a deal with Grey Goose for another series.

It wants to produce more of its own shows, and this new cash will help.

“The network has continued to grow rapidly,” Larry Fitzgibbon, a co-founder of Tastemade, told TheWrap. “Striking the partnerships with brands around sponsoring of high quality content; that’s a relatively new business for us.”

Tastemade will also use this new capital to augment its product and engineering teams. Half of its 30-person team is technical, and that remains the most important area of growth. It just launched an Android version of its app, which lets anyone film a brief video about something they ate or cooked. The majority of Tastemade’s video views come from mobile devices.

Tastemade has now raised more than $40 million, and existing investors such as Redpoint Ventures, Raine Ventures and Comcast Ventures participated in this latest round.

The big news in this deal is the alliance with Scripps. Scripps appealed to Tastemade because of potential synergies between the two companies. Fitzgibbon described them as a “leader in lifestyle programming” that brings strong relationships with advertisers.

Tastemade brings a group of strong executives who understand what people want to read, search for and watch online, in particular on YouTube. That is something every media company, from Disney to Comcast, will pay to bring in-house.