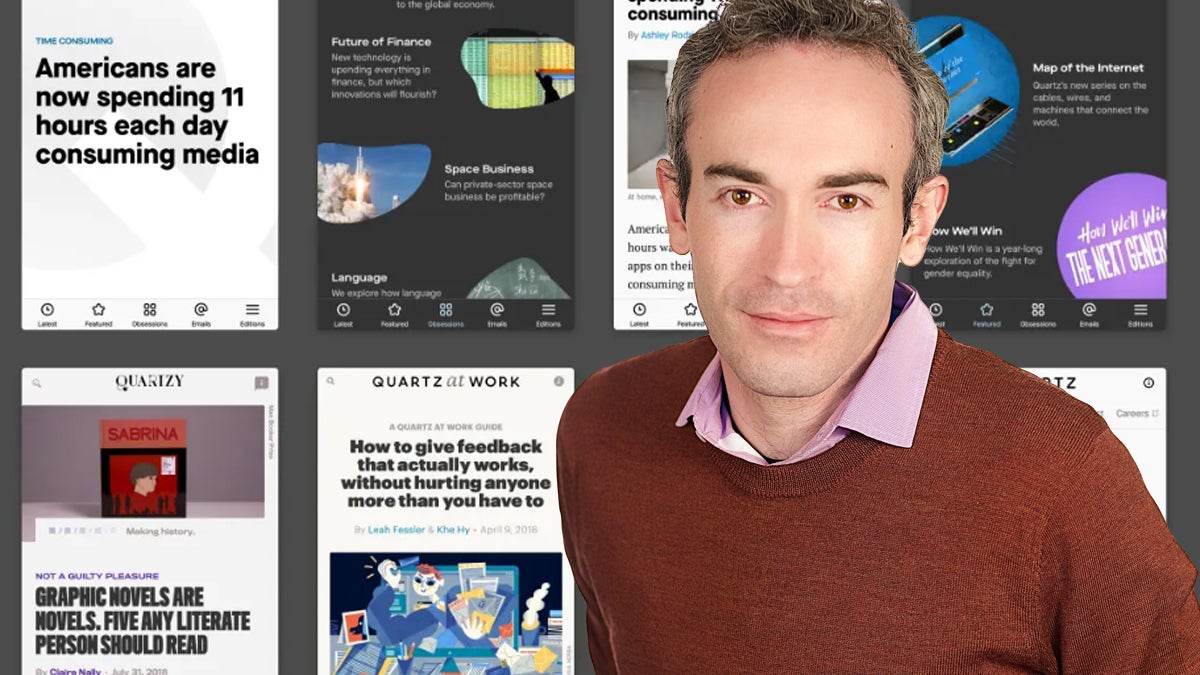 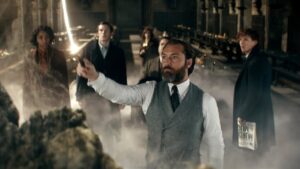 Quartz Drops Paywall: What That Means for the Beleaguered News Site’s Future

“Lifting the paywall is probably the last gasp of another struggling digital publisher,” one marketing exec tells TheWrap

At a time when most major publishers have put their content behind a paywall, digital outlet Quartz is dropping its paywall on Thursday — raising questions about whether this spells trouble for the company’s future.

The larger business challenges at Quartz have been ongoing for years, from getting bought by a Japanese owner (which then sold it) to consistently failing to turn a profit as it struggles to diversify its revenues like many publishers. Now the business-focused outlet, launched in 2012, faces the same challenge as virtually all digital media companies: surviving in a world where everyone is competing for ad and subscription dollars.

“Lifting the paywall is probably the last gasp of another struggling digital publisher to balance its needs for revenue with the brutal truth that readers will no longer pay for content unless it’s world-class journalism,” Quynh Mai, CEO of marketing firm Moving Image & Content, said. 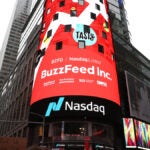 Asked whether this move is the publication’s attempt at boosting signups in a time of struggle, Quartz cofounder and CEO Zach Seward told TheWrap, “No.”

“We’re bringing down the paywall on QZ.com because it’s the best way to further our mission and reach more people with our journalism,” Seward said. “It will also allow us to focus on the aspects of our subscription business that have worked the best: generating support for our journalism and mission among our most loyal readers, which is our membership program, and selling vertical subscriptions to more targeted audiences, like the Quartz Africa subscription we introduced earlier this year. Those approaches have generated our most valuable and loyal readers.”

But things at Quartz have been rocky for a while. In 2020, Quartz laid off nearly half of its staffers in a major restructuring as the outlet aimed to focus on adding subscriptions. Eighty jobs were cut, locations in London, San Francisco, Washington, D.C., and Hong Kong were shut down, and exec salaries reduced by 25% to 50%, per Digiday. In that first quarter, advertising sales continued slipping by 54.1% year-over-year, and 2016 was the only year it reached an operating profit. 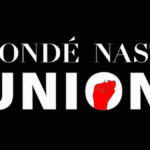 Seward had launched the news site in 2012 with Kevin Delaney under Atlantic Media, with the aim of covering global business. By 2018, Japanese media company Uzabase had bought the outlet for some $110 million, with Seward remaining its executive editor. Two years later, Uzabase sold it to Seward and editor-in-chief Katherine Bell in a management buyout, as Quartz reported a loss based on earnings before interest, taxes, depreciation and amortization of $18.6 million in 2019 and a loss of $11.2 million in the first half of 2020.

Now operating independently, Quartz needs to prove it has a reason to survive and offer the market something it doesn’t already have. Yet funding the news business has long been an uphill battle even for promising digital ventures like BuzzFeed. The newly public company this year said it planned to slash about 2% of jobs across its newsroom as the division sheds some $10 million a year. At the same time, BuzzFeed is attempting through its various acquisitions to pitch itself as a fast-growing commerce company that also happens to produce journalism.

“Quartz is in a tricky place,” Doron Gerstel, CEO of ad firm Perion, said. “They moved to a paywall because that’s really the future of quality journalism. It can’t survive on advertising. … Unfortunately for Quartz, we’re seeing consolidation of news and broader editorial consumption. Consumers are increasingly relying on a limited menu of sources, and it’s hard for new ones like Quartz to break through and become must-read sources.” 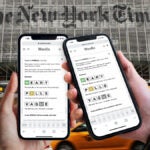 It remains to be seen whether opening up access to its content will be enough to stop the bleeding. Launching in new countries was part of the organization’s attempt at gaining new reader revenue, with Japan being its first geographical subscription product with 4,400 subscribers. While Quartz contends that allowing wider access will help its “growing international readership,” Nieman Lab reported this year that Quartz Africa was getting about 90,000 readers for its newsletter. It also rolled out a subscription business in India and spun out a podcast in the attempt to gain more members.

“Diversified revenue streams are equally tricky,” Gerstel said. “We’ve seen how BuzzFeed, with many more monthly users, finds diversified revenue to be challenging. … Quartz needs to be radically focused on matching a unique — not a duplicative — take on news, business and culture to the audience that has an appetite for it.”

HuffPost, owned by BuzzFeed, has over 138,000 members, while newsletter platform Substack boasts 12 million readers per month and has 1 million paying subscribers across its publications. News platforms increasingly have to compete in a crowded newsletter business as newsletter upstarts offer writers independence and more money. Some of the top paid newsletters include Sinocism by Bill Bishop, with thousands of subscribers at $15 per month, and Popular Information by Judd Legum, with thousands paying $6 per month.

Quartz said it currently has 25,000 paying subscribers, with Seward adding, “Membership has worked very well for us.” He said the most successful strategy has been turning email subscribers into paying members. It offered a monthly membership for $14.99 or $79.99 for the year.

Although the site is dropping its paywall this week, it will continue selling memberships through email newsletters, including The Forecast and Weekend Brief, and its Africa content that includes weekly briefs for subscribers.

“The part that hasn’t worked as well is when a reader coming from Google hits our paywall, wants to read the article, but has no intent to remain a member,” Seward said. “That has not produced enough value for Quartz or our readers to justify the downsides of the paywall in terms of reaching more people.”

But Jack Myers, chairman of MediaVillage, said a strong brand and loyal readers — which Quartz may have had at one point — are no longer enough to sustain a journalism business. The exceptions, perhaps, are the few well-funded news giants, such as The Washington Post or The Wall Street Journal.

“Publishing fundamentals that depend on subscriptions and programmatic advertising are, at best, challenged and — at worst — loss leaders,” Myers said.