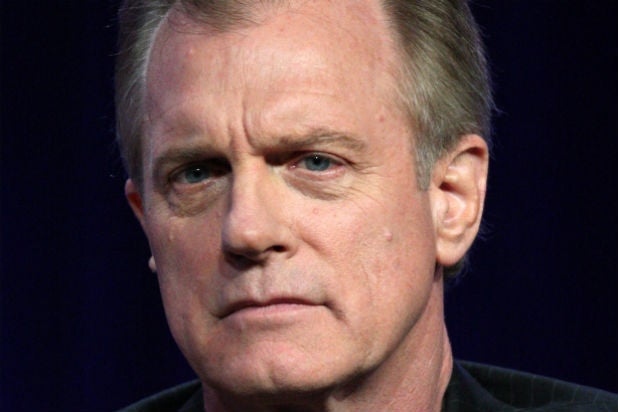 Stephen Collins is now being investigated by a third law enforcement agency in a child molestation case,  the L.A. County Sheriff confirmed to TheWrap on Wednesday.

The actor who played a pastor on “7th Heaven” has been accused by the latest alleged victim, who was then 13, of an incident that occurred when the Collins family lived in West Hollywood during 1983.

The L.A. County Sheriff’s Department, Special Victims Bureau confirmed that is “investigating an allegation of indecent exposure and annoying or molesting a child” that has been made against Collins.

“Special Victims Bureau detectives are working with New York Police Department authorities on this case,” it concluded, and the investigation is active and ongoing.

When contacted by TheWrap on Wednesday, the LAPD spokesperson said there were no further developments in their case but it is still also ongoing.

Sexual molestation allegations first came to light against Collins early last week when an audio recording emerged on which he apparently confessed to molesting up to three underage girls during a therapy session with his estranged wife, Faye Grant.

The couple filed for divorce after 27 years in 2012 and she has since called him a “pedophile” with a pattern of molesting children.

Since the fallout began, Collins has been cut out of the film “Ted 2,” the TV show “Scandal,” and has been dropped by his management company. TV Guide Network and UP TV have both announced they’ll no longer air “7th Heaven” reruns. The actor has not been seen in public since the allegations against him surfaced, but he’s expected to appear in court for further divorce hearings next month.