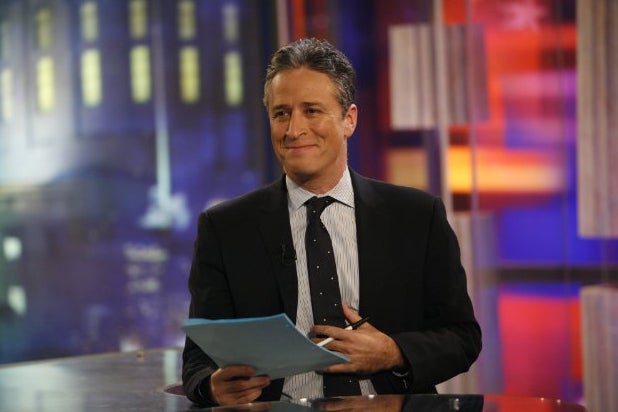 “Daily Show” host Jon Stewart may have been the number one choice to replace David Gregory as the host of NBC’s “Meet the Press.”

New York Magazine reports that network executives were ready to offer the comedian “anything” to host the Sunday morning talk show, but can’t back it up with any on-the-record statements.

NBC has not yet responded to TheWrap‘s request for comment.

NBC News political director Chuck Todd ended up getting the job, and made his debut as moderator in early September. Although his first appearance, which included an interview with President Barack Obama, resulted in a ratings bump for the long-running program, but viewership promptly declined as more episodes aired.

NY Magazine cites three anonymous senior television sources who said NBC News president Deborah Turness held negotiations with Stewart, but he ultimately turned the gig down in favor of having more fun poking fun at the media on his popular Comedy Central show.

In another interesting nugget, the article cites sources that say Stewart was first choice for the 10 p.m. variety show Jay Leno hosted on NBC after Conan O’Brien (briefly) took over “The Tonight Show.”