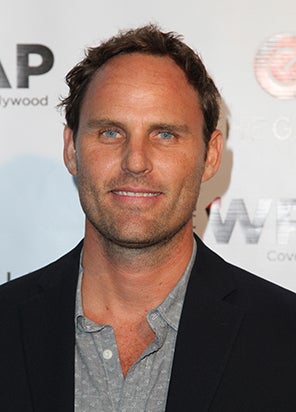 Crowdfunder has raised $3.5 million — $1 million more than it intended to — in its Series A round of financing.

The crowdfunding website, which is intended to be the crowdfunding destination specifically for startups and small businesses, made the announcement at TheWrap‘s TheGrill media conference on Tuesday.

The company will “use the funds to continue its market-­leading growth and expansion in funding leading companies in the growing cross­over area between technology, digital media, and entertainment,” it said in a subsequent press release.

“Entrepreneurs use the company’s platform to tell the story of their business and raise investment from a community of institutional and individual accredited investors,” the company stated in the media release.

“We are uniquely positioned in the heart of the growing tech + media renaissance in Los Angeles, and with a growing number of successful financings under our belt, to connect new and exciting media and technology startups with the crowd of millions of accredited investors who can now invest in online,” Chance Barnett, CEO of Crowdfunder said in the statement.

“We’ve built a successful track record by helping fund 32 companies over the last three quarters, at an average deal size of $1.6 million,” he continued. “This momentum is now attracting top tech and entertainment talent and projects, as we empower the crowd to invest in these companies for as little as $1,000 at the same terms as, and alongside, notable angels, VC firms, and experienced financiers.”