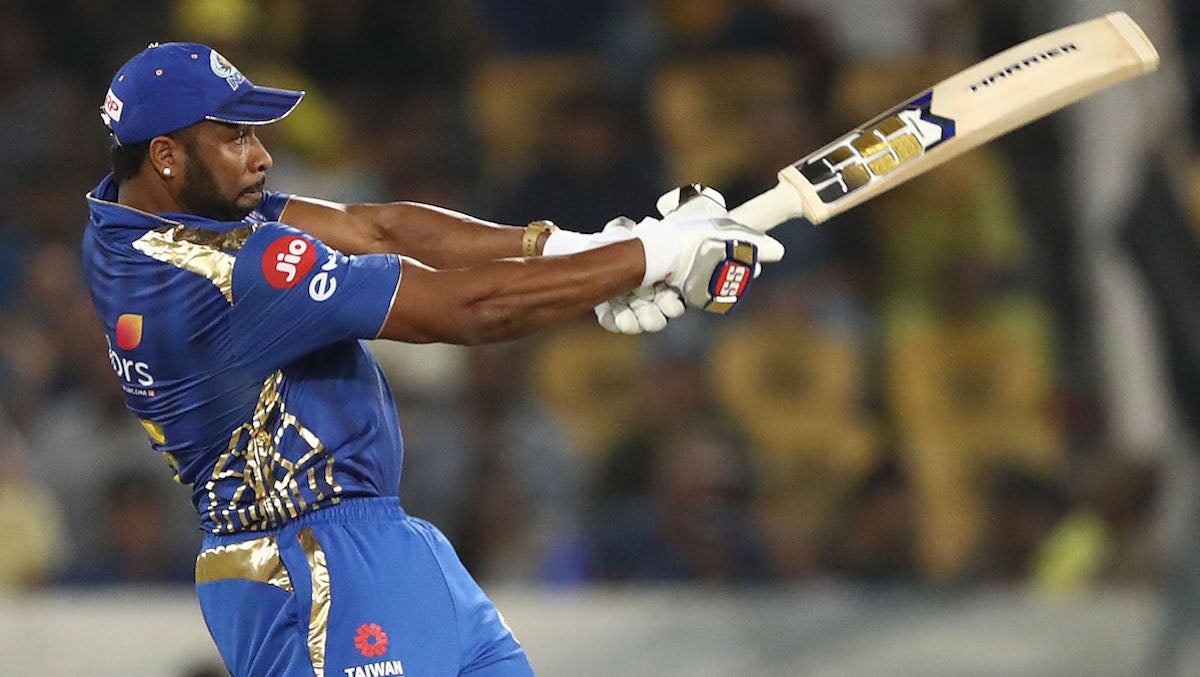 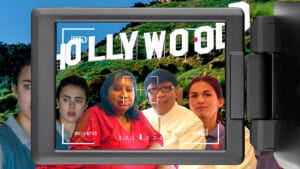 Disney is trading in digital rights to the IPL for linear TV rights. (Photo by Robert Cianflone/Getty Images)

Talk about a sticky wicket. The Walt Disney Company, which has had TV and streaming rights to cricket’s Indian Premier League, just came up with only half those rights in a new five-year deal that could have a very big impact on the entertainment giant’s future.

This week, the league announced a deal that gives Viacom18 — a joint venture between Indian conglomerate Reliance Industries, Paramount Global and investment firm Bodhi Tree Systems — the exclusive digital rights to the games (for $2.6 billion) while Disney retains only the linear TV rights for a cool $3 billion.

“We made disciplined bids with a focus on long-term value,” Rebecca Campbell, Disney’s chairman of international content and operations, said in a statement Tuesday. “We chose not to proceed with the digital rights given the price required to secure that package.”

But losing the streaming rights for Disney+ Hotstar, as the streamer is known in India, could have a huge impact on the entertainment giant — particularly in its streaming subscriber count.

After all, Disney CEO Bob Chapek has aggressively sold investors on a streaming growth narrative with a stated goal of 230 million to 260 million worldwide customers by 2024. Disney+ Hotstar, which boasts 50.1 million subscribers largely based in India, accounts for 36% of Disney+’s total global subscriber base.

Losing IPL rights is expected to lead to an exodus of Indian customers, potentially pushing that global subscriber goal further out of reach. That will make Chapek’s job more difficult, though it may not be as cataclysmic as some headlines would have you believe.

“Disney+ Hotstar still has broad consumer appeal beyond just the IPL, so the subscriber losses should be closer to 10 million than 50 million,” Wade Payson-Denney, SVOD analyst at Parrot Analytics, told TheWrap.

Of course, a 10 million sub loss would obviously hurt Disney’s overall growth. Netflix’s stock dropped 70% after reporting a 200,000 subscriber loss in the first quarter and projected a Q2 loss of 2 million — and the bad news has led to layoffs, canceled projects and even a shareholder lawsuit. Yet Disney+ isn’t as saturated as Netflix across the globe. Excluding Hotstar, international Disney+ subscribers still increased by 12.1 million from Q2 2021 to Q2 2022 while domestic subs grew by 7.1 million in the same stretch. The inevitable Hotstar losses will not be insurmountable.

However, there is an advantage for Disney securing the TV rights across a portfolio of channels: a more immediate opportunity to monetize cricket coverage. Linear TV remains a more profitable business than streaming and more affordable to the average consumer as well. Ad sales have steadily grown since the IPL’s inception 15 years ago and Disney’s TV portfolio reaches 90% of pay cable and satellite TV homes in the country.

With the Board of Control for Cricket in India deciding to split digital and TV rights, rather than package them together as they did in the previous 2017-2022 deal for $2.2 billion total, it can be argued that Disney made a cost-conscious decision with more short-term moneymaking upside. (Disney took over the rights with its 2019 acquisition of Fox’s film and TV assets.)

“IPL is an important component of our portfolio of television channels in India, providing an incredible opportunity for us to showcase The Walt Disney Company’s powerful global brands and iconic storytelling, as well as Disney Star’s impressive collection of local original content, to millions of viewers in India,” Campbell said.

Moreover, Disney now has a unique opportunity to shift the narrative away from raw subscription growth and reorient it around average revenue per user (ARPU). Due to Disney+ Hotstar’s low pricing, the service’s ARPU is just $0.76 — while Disney+’s global ARPU is $4.35 as of the company’s second fiscal quarter this year. When excluding Disney+ Hotstar, the streamer’s ARPU rises to $6.33. 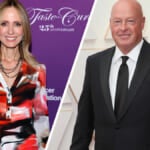 Moving away from streaming growth at all costs, particularly in the aftermath of Wall Street’s dramatic Netflix correction, and emphasizing rising revenues could allow Disney to turn around its own stock tumble (down nearly 40% in 2022). This is a longer-term pivot that requires careful messaging to Wall Street and won’t happen overnight. Growing pains will be endured. But as the streamer prepares to launch an ad-supported tier in the next year, its total addressable market of prospective subscribers should also increase, which can help to offset losses in India.

Disney+ Hotstar also sees significant churn when the IPL isn’t in season, which is the vast majority of the year. Disney can now reallocate that money into more sustainable investments for Disney+ Hotstar, while retaining the sport via cable. This may be a more sound development strategy as competition from Amazon, Sony and Netflix looms in this key battleground.

Immediate reactions to the IPL changes have focused on what Disney+ is losing. But perhaps the more important story is what Disney may be gaining overall.

“At a time when all media conglomerates are looking to cut mammoth content budgets in an increasingly unstable bear market, and with Wall Street putting more of an emphasis on increasing ARPU than on subscriber growth, this could be a savvy move for Disney,” Payson-Denney said. 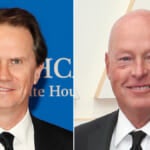 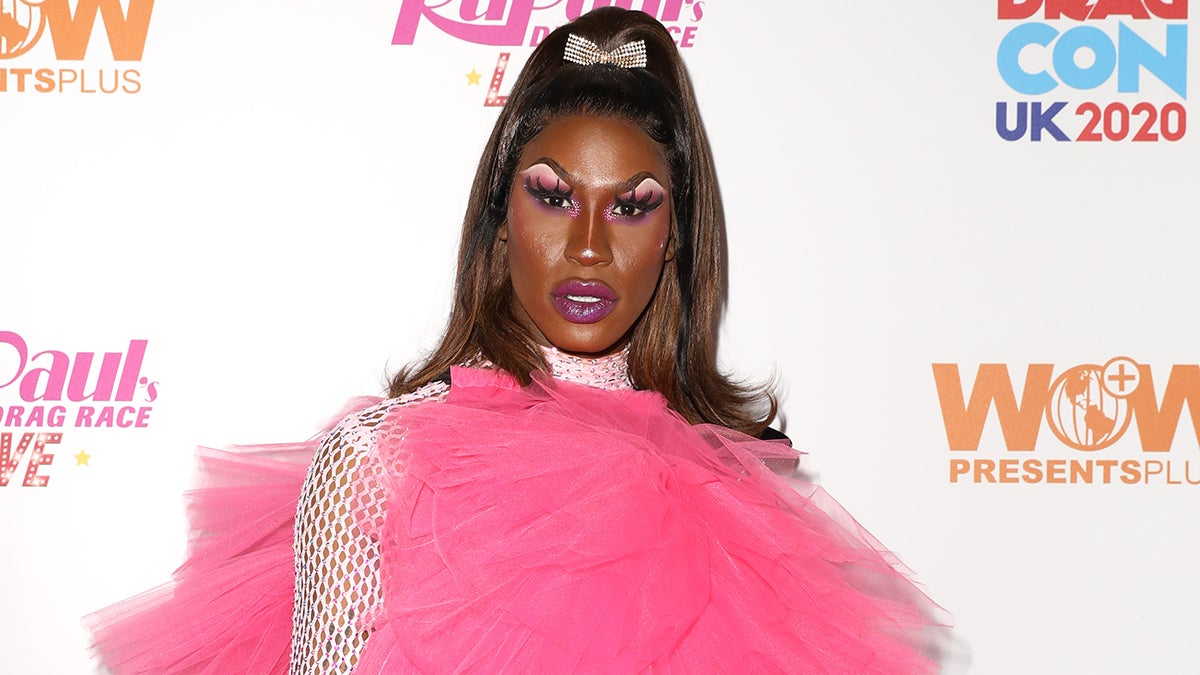