In this morning’s roundup of Oscar news ‘n’ notes from around the web, more critics awards! Because we know you haven’t had enough of them yet.

First, the San Francisco Film Critics Circle, who in a delightful bit of contrariness did not pick Christoph Waltz as best supporting actor, instead going for Christian McKay from “Me and Orson Welles.” 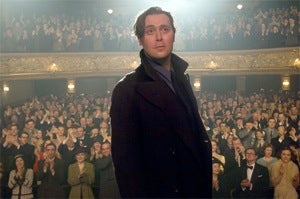 Then the Indiana Film Critics awards, whose big declaration of independence was naming Spike Jonze Best Director for “Where the Wild Things Are.” 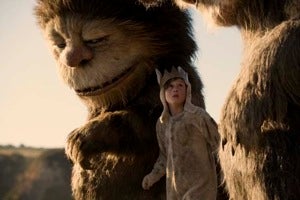 And the African-American Film Critics Association has made "Precious" its top film.